Who will start the fire in the ME? How badly will it burn?

This is going long.

Cyprus, Egypt, Iran, Israel, Syria Turkey, NATO and more.  All the countries mentioned, everything going on within and outside of their borders is connected.  The control of energy. The pipeline politics. War is profitable. Money can be made from misery. And there is much of it ongoing and yet to happen.
The Olympics are soon to start. A show of global unity and a time for global discord.
It's looking ugly.....

The area in discussion


Marie mentioned some media/news reports about a week back. Lets expand on this one-

"-A 24 year old Lebanese Hezbollah member, holding a Swedish passport, was arrested after being 'tailed' for a week as he followed Jewish tourists around the island in preparations for a terrorist attack on Cypriot soil - which sent major alarm bells ringing everywhere! Police apparently tipped-off by Mossad and the US state dept"


An alleged Hezbollah member with a Swedish passport arrested after being tipped off by Mossad and the US State Dept.

Same scenario in Thailand, same in India. False flag, fake passports and tip offs from the US and Israel.
If you are unaware of what is being referenced check back through the blog.

Lets take a gander at DEBKA, and their mention of a real curtain raiser scenario-

Saturday, the Cypriot police captured (an alleged) Hizballah terrorist before he could blow up an Israeli El Al flight and tourist buses in Limassol.

Tehran is feared to be focusing on the Mediterranean island (Cyprus) as part of a plot to set Israel’s Mediterranean gas field Tamar on fire. The field is 80 kilometers west of Haifa.

It would be a spectacular curtain-raiser for the closure of the Strait of Hormuz and for strikes against Gulf oil installations.

These oilfields are not entirely Israels, not like that would make a difference
I have covered that issue in previous posts- One here.  And an in depth read here.

If Israel already has ships present in the area and are bringing in five extras along with submarines, would Israel set alight the hotly disputed oilfields themselves??? This would enable them to claim full control of the fields and justify the attack on Lebanon they so badly want to undertake.


Odeh said in Cairo on Monday that the wells are located in the Mediterranean Sea between Egypt and Cyprus, IRNA reported.

He added that Israel took advantage of Egyptian officials’ inaction and started drilling operations in the area in April 2012.

Odeh also stated that the wells are over gas fields containing about $100 billion worth of gas reserves.

Order out of chaos 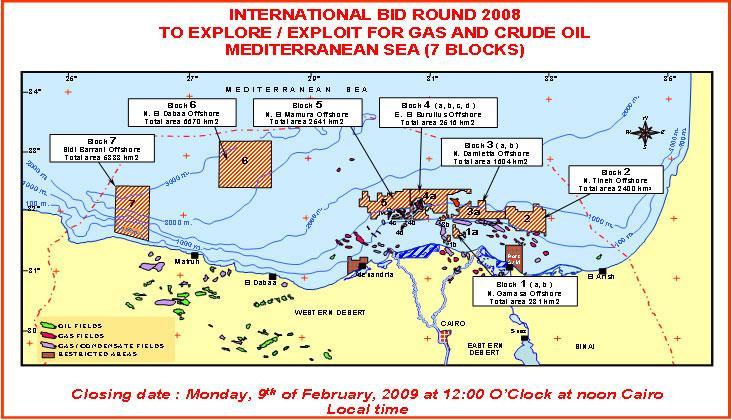 "Will Israel do it?"


Which should be- "Will Israel do it, blame someone else and the US will come to its rescue?"

Israel and its backers have been hinting at possible military intervention in Syria on the pretext of preventing the transfer of its chemical weapons stockpiles to the Lebanese resistance. Such a step would set the region ablaze.


It would seem that we face a very high risk of a major explosion in the coming weeks. By explosion, we are talking about a confrontation that could erupt with Israel.

Reports, mostly based on intelligence sources, have indicated that a frantic effort is being made (including on-the-ground activities attributed to Turkish, British and perhaps US special forces) to identify the locations of the Syrian army’s non-conventional arms – meaning not only its long-range missile arsenal, but also what the West says is the biggest stockpile of chemical weapons in the region.

On the ground activities attributed to NATO nations and their special forces. Frantic effort to locate?
Exactly, for what purpose? Let us not pretend the only possible reason is "securing" any possible non-conventional weapons


Foreign Policy magazine that the US State Department had sent diplomatic notes to Iraq, Jordan, Lebanon and Saudi Arabia warning them of possible attempts to move Syrian weapons of mass destruction into their territory.

Just who would be attempting to move such arms out of Syria? Doubtful it would be the Syrians? Is it the FSA with their NATO assistants in the form of the aforementioned special operatives?
All this news caused Israel to have a hissy fit and issue multiple threats against Lebanon.

The Israelis did not stop at this. They also unleashed a sudden torrent of threats against Lebanon and Hezbollah, with numerous officials warning that utter devastation would be inflicted on the country in the event of a fresh confrontation with Hezbollah.

Recall the oilfields disputed by Lebanon a war would give Israel the control they want if they can win it.


Faced with this, it seems that the US and the West have reverted to seeking a role for the neighborhood bully, for whom the dirty work is left when all else fails.


Israel is thus perceived as preparing itself for a possible military blitz against Syria, under the pretext of getting rid of its WMD

Recall the Egyptian oilwells already  taken over by Israel? One of the anonymous commenters left the link below. Thanks! Israel to deploy Iron Dome anti-missile system on Egypt border

Boy, oh boy, there is much at play here. It's like the whole place is being set up to burn. Keeping on the DEBKA theme of fire.


Of course the big oil players love instability. It's good for profits

The United States will hold Tehran directly responsible for any attempt to disrupt shipping in the Gulf region and will be able to defeat any Iranian attempt to shut down seaborne commerce.

Yet, Iran is willing to insure all ships

Iran said it would insure any foreign ships that enter its waters, in an effort to skirt a European Union ban on insuring ships carrying Iranian crude that has hampered the country's oil exports.


I don't think Iran is going to start a confrontation... no siree.

"We are aware of reports that the Syrian defence and deputy defence ministers have been killed and a number of others injured by an apparent suicide bombing in Damascus," Hague said in a statement.
"This incident, which we condemn, confirms the urgent need for a Chapter VII resolution of the UN Security Council on Syria."

Britain. Tsk. Tsk. Tsk. Shameless. Hague must have been jumping for joy. The crisis would end if you stopped fomenting the destabilization Mr Hague.


NYSC over at thenakedfacts has been busy as always

Including a link to video footage of rebels shelling Syrian neighbourhoods.


Well, that is it. At least for now. Oil fields on fire. Explosions. Unconventional Weapons. Suicide bombers.
Destabilization. War. Killings.

Why do humans tolerate these conditions? Why do the vast majority of humans allow a tiny minority to cause so much harm? Why don't humans think? Question? Ponder?