Keep in  mind that the legal drinking age is 19 in Ontario
Conservative values?

Notice the media sat on this story?
Why?

Medical authorities intervened at 24 Sussex Dr. over the weekend after a young party-goer suffered from severe intoxication.
The Ottawa Paramedic Service confirmed that an 18-year-old girl was brought to hospital after suffering from “possible alcohol intoxication” at an event at the Prime Minister’s official residence.

The legal drinking age in Ontario is 19, but the RCMP, which is responsible for security at 24 Sussex, said it will not intervene.

“We are aware of the Ottawa [Emergency Medical Services] attending the residence,” said RCMP spokeswoman Lucy Shorey. “This was a medical call and not a police matter.”

The Prime Minister’s Office refused to state whether Stephen or Laureen Harper were present during the party, and whether this was a celebration of Ben’s 18th birthday.


An 18-year-old woman had to be carted away from Prime Minister Stephen Harper's official residence Saturday night for a suspected case of alcohol poisoning.
The RCMP, who are responsible for protecting the PM and his family, said paramedics from Ottawa's Emergency Services were called to 24 Sussex Dr. and took away in an ambulance what was believed to be an unconscious or semi-conscious woman.


The media wants us to believe it was PM Harper's son Benjamin party Was it?
Why should we assume that?
If it was, shouldn't PM Harper and Laureen the cat lover make sure underage drinkers get home safely?

Email ThisBlogThis!Share to TwitterShare to FacebookShare to Pinterest
Labels: Canada 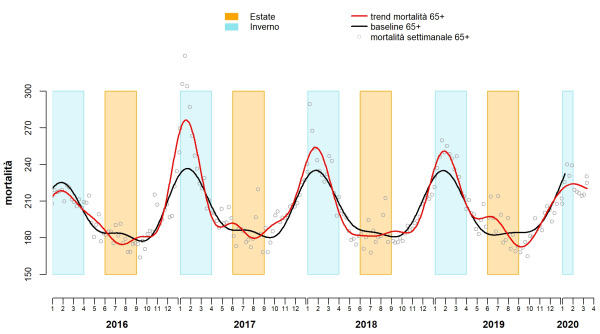