The al-Qaida affiliated Sinai-based Ansar Bayt al-Maqdis, which reportedly recently pledged allegiance to The Islamic State, formerly known as the Islamic State in Iraq and Syria (ISIS), has claimed responsibility for the murder of the three yeshiva students in Judea.

The statement threatened future operations against targets of the Israeli “occupation.”

The claim to have killed the boys could not be independently verified and may turn out to be false.

All the buzzwords are they - buzzing!  AQ. ISIS.  Jerusalem Post is happy to promote the story even though it is completely unverifiable, makes zero sense and is likely completely false. However, I find the Sinai link very intriguing

The Israeli military mobilized troops around the Gaza Strip on Thursday- in response to rockets...
Rockets that never injure anyone- How fortuitous for the occupiers. 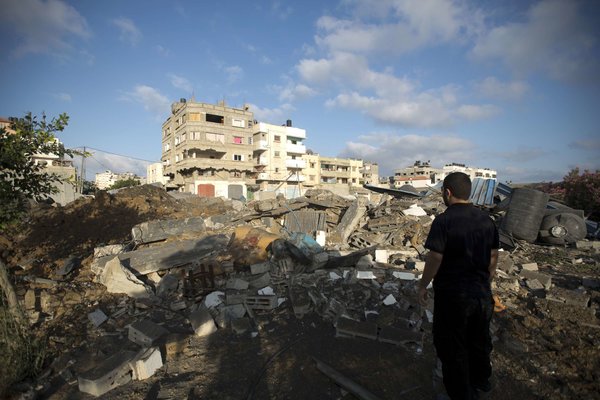 "Associated with Hamas" Same bullshit as being associated with AQ. Some people assume that is significant. It isn't. It's just a guilt by association propaganda tactic.
Stop allowing yourself to be manipulated by this garbage

The reality is Israel is simply terrorizing the humans resident in Gaza.
Though of course some mouthpiece claims otherwise

“We are moving, and we have moved, forces to serve defensive activities and forward preparations”

It's nonsense. Plain and simple
But why terrorize the Palestinians in Gaza at this time. Why prepare for a ground invasion at this time?

From Gaza through to Sinai ?

What I do find curious regarding the clearly ridiculous claim of responsibility by this Sinai based group, is how advantageous that is to Israel. Terrorists in the Sinai plays right into Israel's planned theft of Egyptian territory. It's just too convenient. For Israel, that is. Relinking a few older posts below:

2012- Israel to attack Egypt and the broader Middle East conflicts