Really think the elites (bankers, multinationals, oil companies)  don't approve of the AGW carbon control agenda- The proof is in the protests 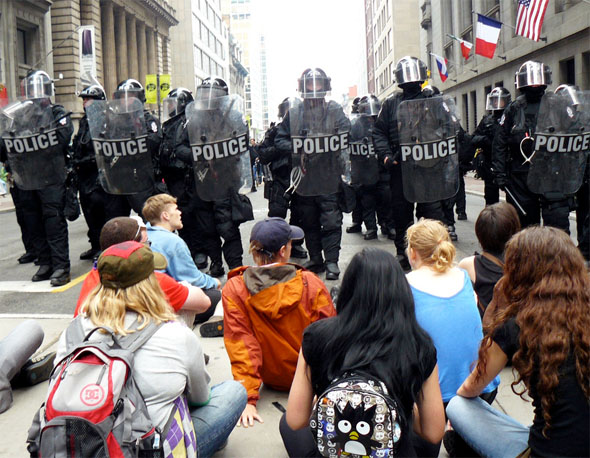 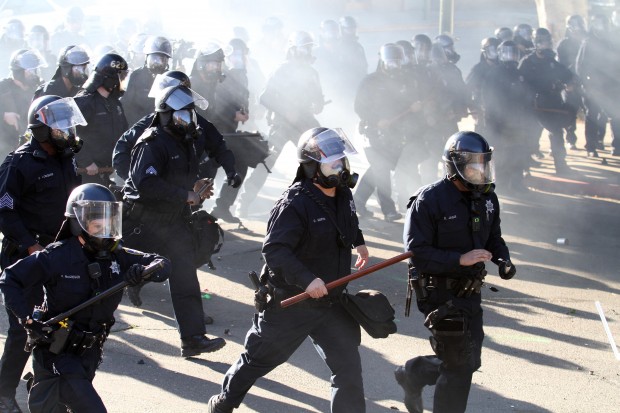 The climate change meme alone is so inane.  It means absolutely nothing. "Fight climate change" Empty wording your perception has been manipulated into associating with a whole lot of  unrelated information and happenings

How is anyone going to fight that which occurs naturally. Has always and will always occur naturally.

What is different from the elite/state sanctioned 'fight climate change' protests compared to the merely & barely tolerated exercises in free speech/ protests attempted by the anti NATO/Anti-G20/Occupy protestors? I'll make a short list for you at the end Ban Ki Moon- a man who never met a war & all the environmental destruction included, that he didn't like


Since the elite sanctioned 'climate change' protests have money behind them. Lots of money. They can bring busloads of people in from all over the place. Those protestors having no fear of being gassed by law enforcement need not worry about protective attire

Shouldn't they make an appearance at the 'fight climate change' protests?

But their absence does make the usual scam more obvious)


Look at the images included! (I hate garbage thrown around so much so that I will carry my trash back to my home if I cannot dispose of it appropriately)  But, hey they waved their placards and marched along with the OWO psychopaths and actors
Posted by Penny at 1:27 PM