The plot thickens:
I've previously discussed HDP party in the context of this party being an "Identity Politics" party. Completely divisive in their agenda. Until today, I had no idea of just how divisive this party is and worse, is planning to be. Stealing an AKP win? HDP = Divisive Identity Politics- NGO's counting ballots

"In yesterday's post regarding the destabilization of Turkey, I mistakenly identified the HDP party as Kurdish. Which in of itself makes it an identity politics group, but, it turns out the HDP isn't just about the Kurdish 'identity'- It's a party that shelters every wedge issue group under one big umbrella"

First let's get a bit of necessary info out of the way?

The media, alternative and mainstream, has been pushing the idea that just about anything and everything going on internally in Turkey at this time is the work of Erdogan in his desperation to hang on to power. Of course, that can't be discounted. However- the very last thing Erdogan needs at this time is all this discord.  People are being killed by the PKK and this makes Erdogan look weak and ineffective. Not exactly an election winning perception for Erdogan? The recent events in Turkey really remind me of the early days of the destabilization of Syria- Police officers and soldiers targeted daily. With the same types of charges lobbed at Assad.

There was definitely funny business during the last Turkish election. From NGO's counting ballots to a conveniently timed bombing at the HDP rally, which, could have assisted with a pity vote.
Recently Erdogan has been suggesting that the HDP is linked to the PKK. He is correct. And the HDP party doesn't hide it.

Isn't it odd that PKK is based in Brussels, as is NATO? A designated terror group and the global  miltary tyranny having their base in the same city? Could their be a connection?
Keeping in mind my proposal/theorizing of the PKK as a NATO Stay behind Army


ANKARA: The co-chair of Turkey's main Kurdish party is to make an unscheduled trip to Brussels Wednesday, his party said, amid reports he will meet representatives of the outlawed Kurdistan Workers' Party (PKK).

Selahattin Demirtas of the Peoples' Democratic Party (HDP) postponed his scheduled program in Ankara Wednesday, a party official told AFP, saying: "He is due to travel to Brussels."

The official did not provide details about Demirtas's itinerary. But Turkish media reports said he would meet Kurdish separatist representatives including Zubeyir Aydar, a leading figure in the PKK who is based in Brussels.

Aydar, among the top figures coordinating lobbying for the PKK in Europe, is an executive committee member of the Kurdistan Communities Union (KCK) which is seen as part of the PKK.

The PKK, designated as a terrorist organization by Turkey, the EU and the United States, took up arms for self-rule in the southeast in 1984 in a conflict which has claimed tens of thousands of lives.

The visit comes amid a spike in unrest between the Turkish army and Kurdish militants, which has left a 2013 cease-fire in tatters.


It has been revealed that Demirtaş will meet with former MPs from the earlier pro-Kurdish Democracy Party (DEP), which had been banned by court order in 1994, and other high-ranking officials of the Kurdistan Workers’ Party (PKK), which has waged an armed separatist war against Turkey for over 30 years resulting in more than 40,000 casualties, but which had maintained a rocky ceasefire with Ankara since 2013 until last month.

Among the people Demirtaş will be meeting with in Brussels will be co-chair of the Kurdistan People’s Congress (Kongra-Gel, another incarnation of the PKK) Remzi Kartal and Group of Communities in Kurdistan (KCK) Administrative Council member Zübeyir Aydar.

Former DEP parliamentarian Remzi Kartal had fled Turkey to avoid incarceration after the party was closed down in 1994. He established the DEP Solidarity Bureau while abroad and also established the Kurdistan Parliament in Exile (PKDW) in 1995.

Faysal Sarıyıldız, a newly elected deputy from the Peoples' Democratic Party (HDP), the party controlled by the PKK and promoted by German Green Party Co-Chair Cem Özdemir before the June 7 general elections, was recently apprehended at a border gate. Various weapons including three rocket launchers, four M-16 rifles, 25 hand grenades were found in Sarıyıldız's vehicle. He was present in the car with his driver and apparently was trying to bring the weapons and bombs from Syria into Turkey by making use of his identity as a deputy.

Fortunately, this terrorist deputy was apprehended and the weapons and bombs he tried to sneak into Turkey will not take innocent lives. Now it is evident whom the German Green Party promoted. They are terrorists, which is shocking. A deputy of the party supported by the Greens, whose four fundamental principles include "being against violence" carries weapons and bombs for terrorists. I wonder what the electorate in Germany thinks about this. A German party that promotes a party supporting terrorism is the fourth party in the Bundestag, which is a shame.

One last item of interest with regard to the HDP leader Demirtas.

Besides his suspicious western connection and the fact that he is a 'human rights' lawyer- Identity politics. He is a Zaza Kurd, of the same tribe, from the same general area  of Turkey as the Kurdish suicide bomber.


Because contrary to promoted nonsense there seems to be no one defined Kurdish people. There are Zaza's. Yazidi's. And others. There are multiple languages and religious beliefs. 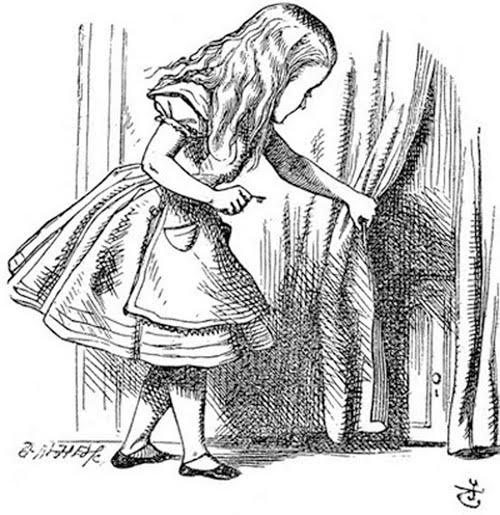