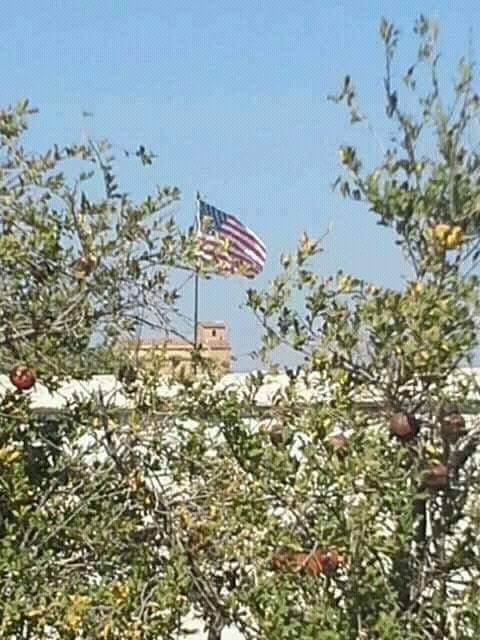 Reportedly: #YPG raised two other US flags on the Post and telecommunications building in TelAbyd city North #Raqqa 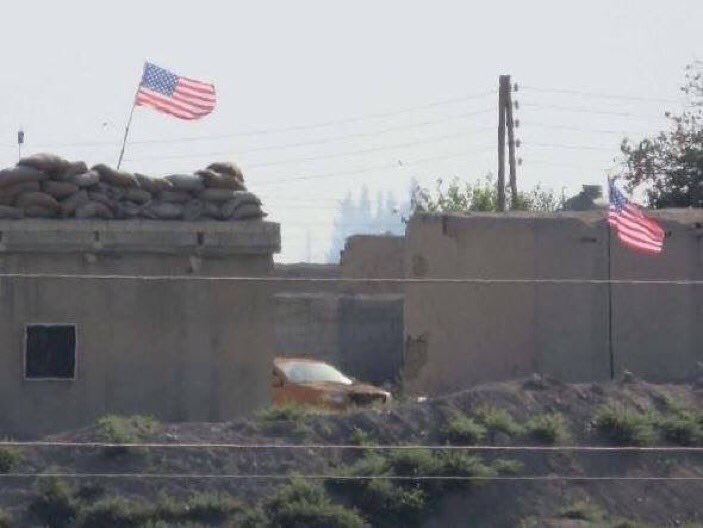 This move has annoyed both Syrians and Turks! As was intended.
Being the equivalent of 'flipping the bird'
Or more blatantly a big F' YOU! 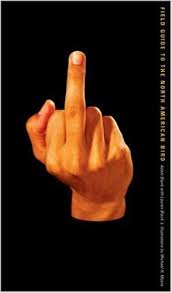 American Flags in Syria Ignite Backlash in Turkey and Syria

The hoisting of American flags at Tell Abyad, a Kurdish-held town near the Turkish border, is causing anger on both the Turkish and Syrian sides of the frontier, although it isn’t unclear if U.S. troops are indeed present in the area, or if it is a Kurdish attempt to avoid bombs from the sky.

Highlighted from above:"#YPG and American fighters broke in some house"


The sight also infuriated the Syrians, who went onto Twitter and Facebook and accused Washington of occupying foreign land and helping ‘Kurdish terrorists.’ Most of the Syrians demonstrating their opposition also appeared to be supporters of President Bashar al-Assad. One user, Ghassan Al-Assad from Damascus responded to the sight, calling it a “flat-out opposition.”

The state-run Anadolu news agency says three U.S. flags were hung on Thursday around a compound of the Democratic Union Party, or PYD, and were still visible from Turkey on Friday afternoon.
The Syrian Kurdish fighters are an ally to the United States in the battle against the Islamic State group.
But Turkey views them as an offshoot of the Kurdistan Workers Party, or PKK, which has waged a decades-long insurgency in Turkey and is viewed as a terrorist group by Turkey and the U.S.
U.S. Department of Defense chief spokesman Peter Cook earlier said that Washington has asked the Syrian Kurdish partner forces not to fly the American flag on their own but was unaware of this particular instance.

I'm still waiting for the Kurd cheerleaders in the so called alternative media to admit their error in supporting and cheering for Kurdish terrorists, intent on destroying existing nations, in order to remake the middle east for NATO/ Israel's ultimate benefit. Unless it was no error! 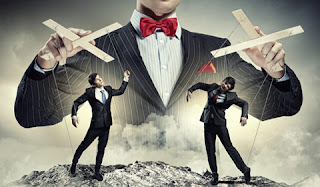 
Also: Despite reports such as this regarding Syrian Civilians being killed yesterday...
US-Led Coalition Uninvolved in Thursday Syria Strikes Killing Civilians
CentCom has admitted to killing a number of civilians on the 13th of September?
So, did they kill civilians yesterday also? 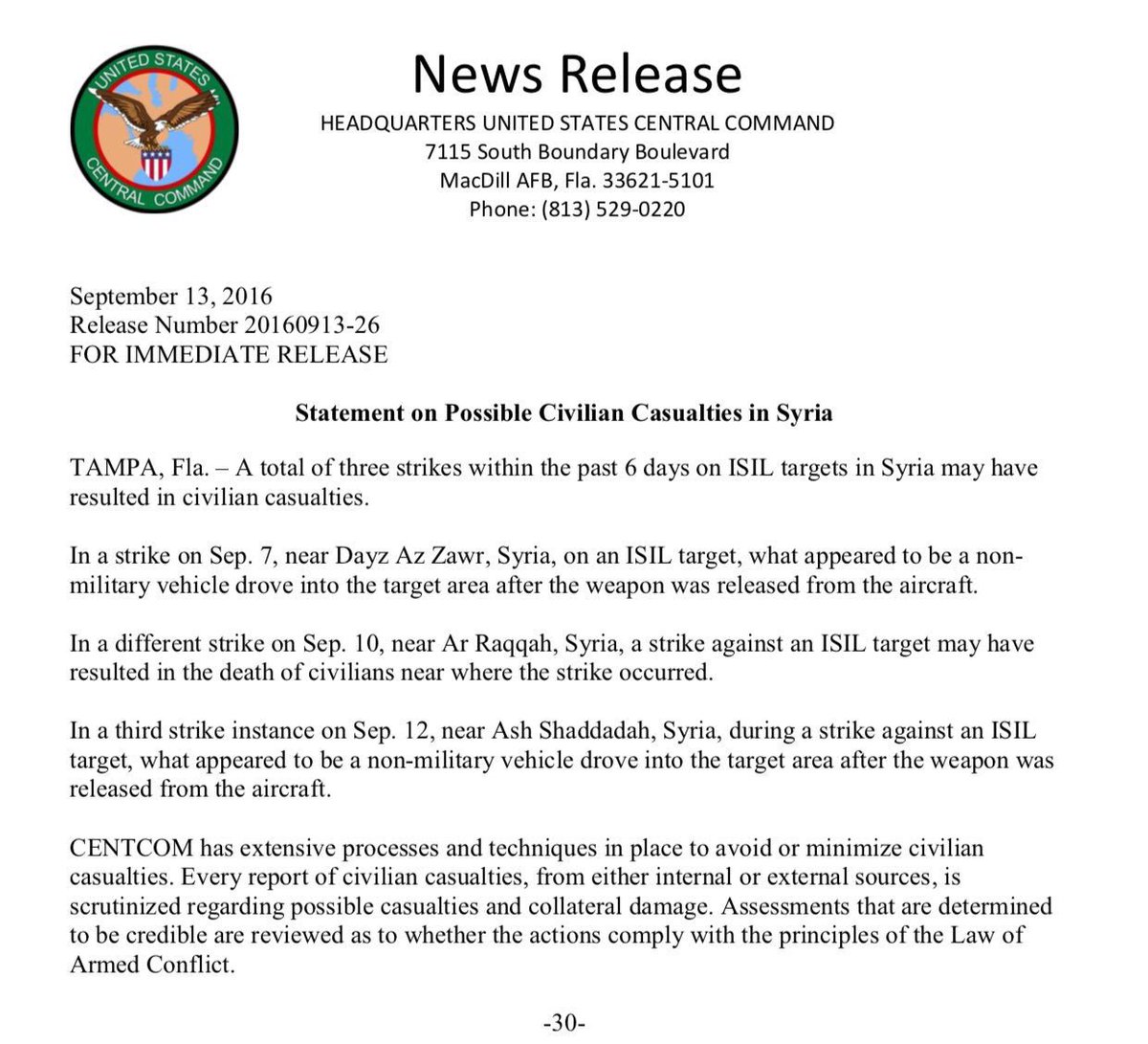