The offensive to seize back Mosul from Islamic State is going faster than planned, according to Iraq's prime minister, as Iraqi and Kurdish forces launched a new military operation to clear villages on the city's outskirts. 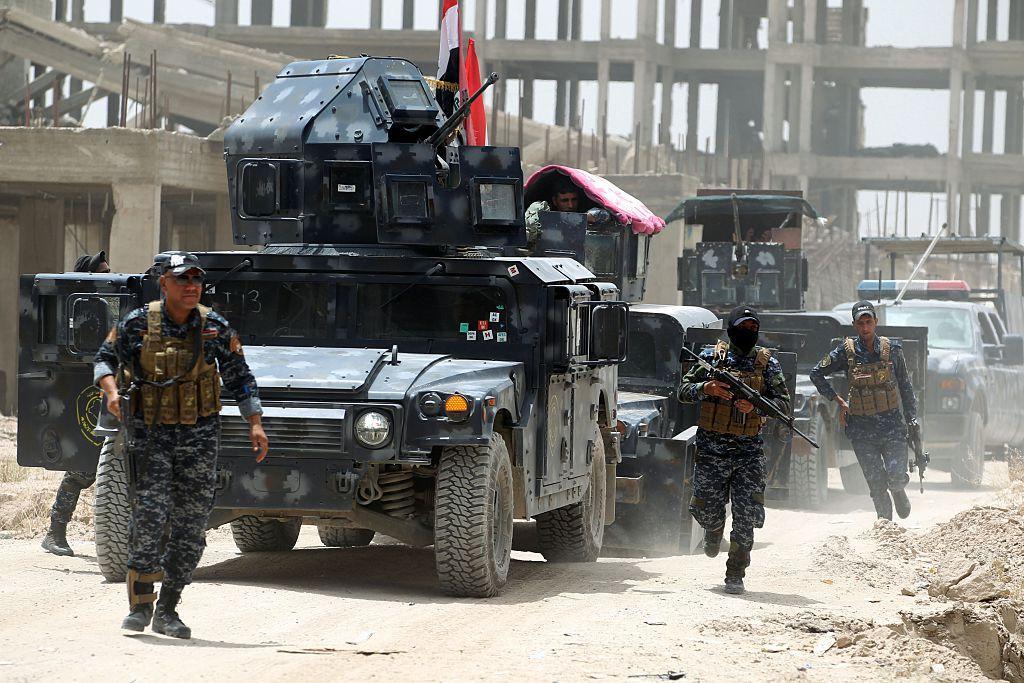 
The long-anticipated offensive to free the city of Mosul from Isis is going faster than planned, Iraqi prime minister Haider al-Abadi has said, as the country's elite special forces were deployed in the fight for the first time.

Taking Mosul "So far this is easier then Fallujah" What Comes After Will Be Worse, For Iraq.

The Battle for Mosul Has Begun?

"Surely the US will want to wrap it up by the end of the month or beginning of November at the latest ?
In time for Hillary to crow about the victory?
In time for Obama to end his presidential term on a positive note for the history books?
We'll have to see how this plays out for the US election and Obama's legacy."

One wonders about the situation the Iraqi forces may be being led into?