I had even stated why this would end quickly: Because ISIS would melt away. Evaporate. As they have done time and time again- From last Monday's post:


Quoting Soufan group " When faced with the prospect of overwhelming force in other strategic cities, the Islamic State has often preempted a strategic defeat with a tactical retreat, thus preserving the majority of its fighting force"

You didn't know that about ISIS?  Did you think ISIS left Jarablus because they are in cahoots with Turkey? Nah, them leaving was just more of their usual.  Perhaps you believe the spin presented by so many others?  Me, I prefer truth and facts.   Additionally, I've mentioned the phenomena myself on several occasions. (available in previous monday's post) 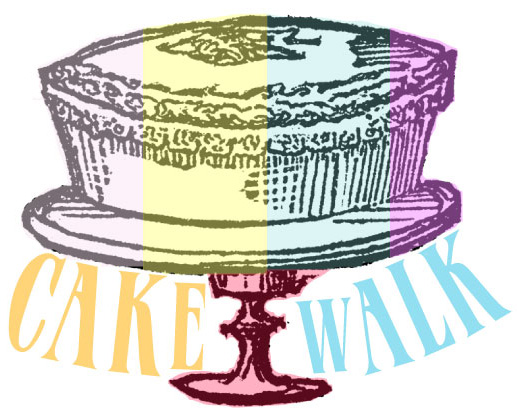 So much for all those hollow (without real or significant worth; meaningless) claims about Turkey taking Mosul.....


The Mosul offensive is drawing to an end and that the Daesh de facto capital in Iraq would soon be made Daesh-free, military sources said in a statement issued on Tuesday.

A small distance of five to six kilometers keeps Iraqi forces away from center city.

Elite counterterrorism forces' Maj.Gen. Maan al-Saadi said that forces have advanced all the way to Mosul city's outliers and currently await reinforcement to march into the Daesh definitive stronghold.

What remains are fears on the aftermath of freeing Mosul from Daesh, especially with areas suffering greatly from sectarian rifts, namely Tal Afar, which is a ticking bomb, said Nineveh's MP Ahmed al-Jarba told Asharq Al-Awsat.

Counterterrorism forces restored control over Rutbah, a small borderline town located near Jordan in Iraq's western Anbar province, after Daesh took over most of its neighborhoods.

Anbar council member Jasem Al Asaal said that Iraq forces were able to successfully drive Daesh fighters out of the last two grips the terror group had in Rutbah.

More so, the U.S.-led international coalition held a meeting in Paris on Tuesday, to review the offensive on the militant bastion.

With the Mosul battle in its second week, French President Francois Hollande called for the coalition to prepare for the aftermath and the next stages of the campaign against the militants.

As the ministers met, Hollande warned that "the recapture is not an end in itself. We must already anticipate the consequences of the fall of Mosul."

"What is at stake is the political future of the city, the region and Iraq," Hollande said, calling for "all ethnic and religious groups" to have a say in the future running of Mosul.


I'll finish with my previous statement regarding the taking of Mosul

Mosul will be taken in short order- The fallout from the taking of Mosul will drag on for years and years-
Not sure how the 'taking' of Mosul will be defined? But it will be hyped as a success!
You can count on it!

The NATO allies have their sites set on Raqqa. In a couple of weeks time. After the election? Or perhaps some NATO member state can invoke article 5 mentioned in yesterday's post?

" IS will rely on its usual tactics, retreating when needed before regrouping"