About that UN Resolution mentioned in the previous post?


The United Nations Security Council is due to vote Monday on a resolution calling for a seven-day cease-fire in the northern Syrian city of Aleppo and unimpeded access for the delivery of humanitarian aid.
The resolution drafted by Egypt, Spain and New Zealand says the council would consider seven-day extensions to the halt in fighting. The text bans attacks "with any weapons," including airstrikes and mortars that have been used to devastate large areas in both rebel-held and government-controlled parts of Aleppo.

Russia and China together!


Russia and China on Monday vetoed a UN Security Council resolution that would have demanded a seven-day truce in Syria’s Aleppo, with Russia arguing it would allow rebels to regroup and that time was needed for talks between Washington and Moscow.
After criticizing the Security Council’s incapability to reach a solution over Syria, Egypt envoy to UN Amro Abu Al-Atta gave a heartfelt plea.

In a direct address to regional powers, he said “what are you fighting for in Syria when you see a woman holding her dying baby…Syrians trying to find help from strangers?”

Egypt- the nation that does Israel's bidding by slamming the doors on Palestinians.


Crocodile Tears Dampen The Floors at  the UN 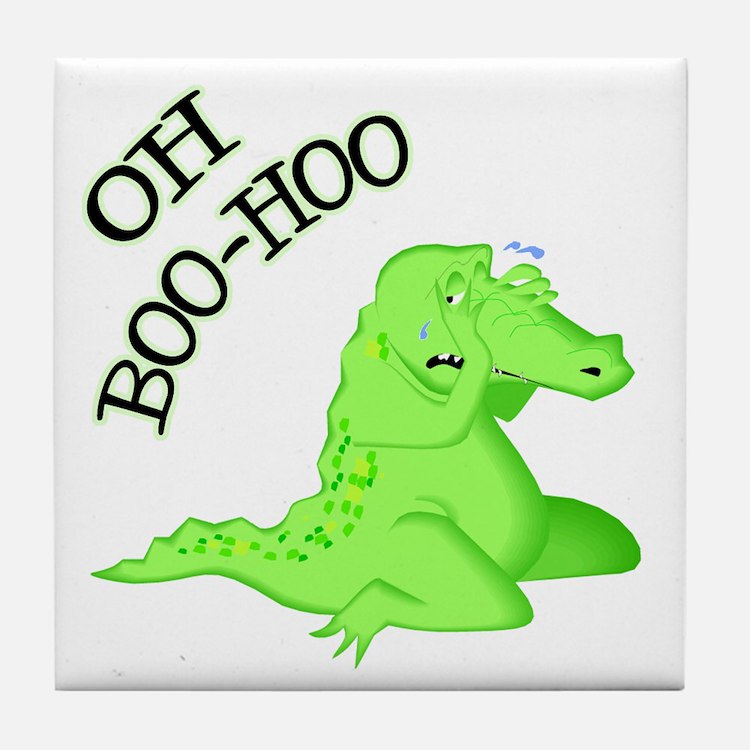 More from Al Arabiya about the blocked U.N. resolution:


The United Nations Security Council voted on a resolution — that Egypt helped to draft — demanding an initial seven-day ceasefire in Aleppo, sources have confirmed to Al Arabiya.

Egypt, New Zealand and Spain drafted the resolution demanding the truce after extensive negotiations with Russia.

As I mentioned earlier.. Egypt and friends drafted the resolution.

As France bombs Syrians in Syria...


DW- Russia and China on Monday blocked a UN Security Council resolution aimed at establishing a seven-day ceasefire in the besieged city of Aleppo in Syria.

From earlier today and one from yesterday!