Ukraine's Flare Up Not Just About Putin: Poroshenko's Gambit 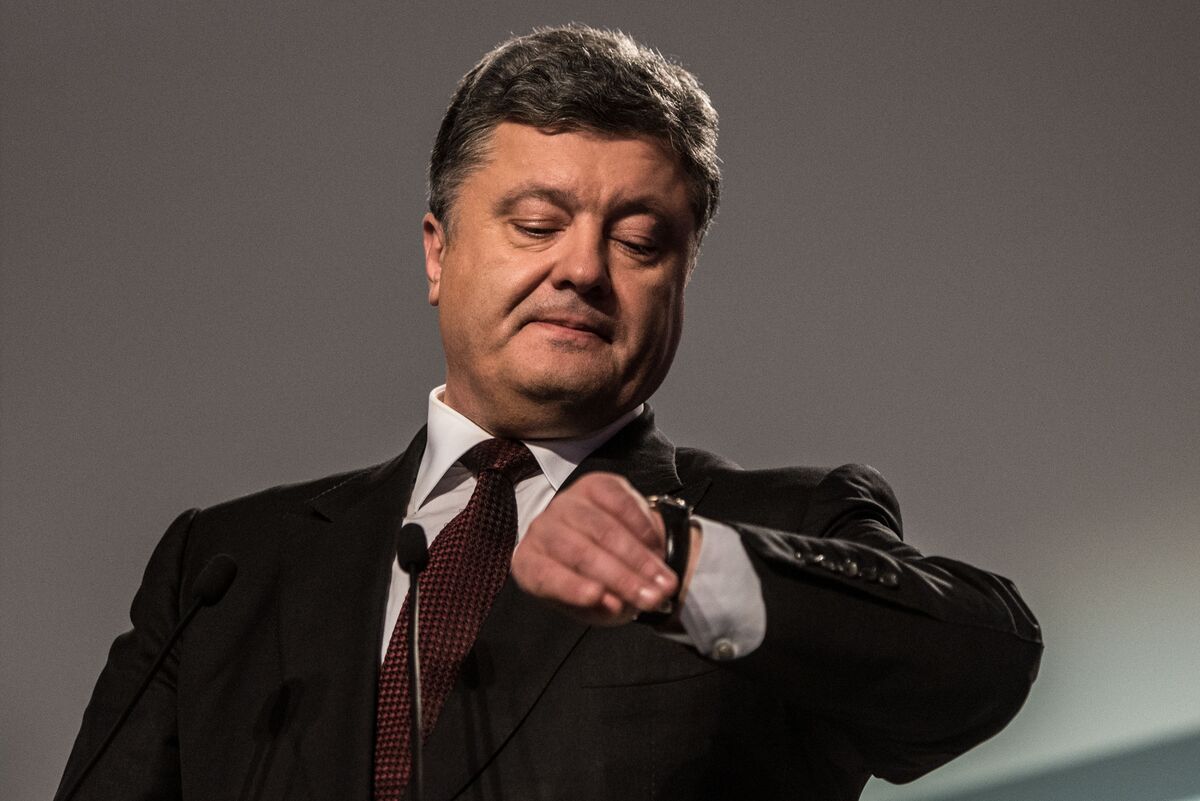 This isn't a major Russian military push. Reports from the area do not point to a heavy presence of Russian troops, which have come in at decisive points in the conflict. Russia only appeared to threaten that kind of retaliation in a Foreign Ministry statement reminding Ukraine "how such adventures ended for them in the past."

The statement went on to accuse Poroshenko of provoking the escalation to keep the crisis "on the international agenda," perhaps referring to his blaming of the fighting for cutting short a high-profile visit to Berlin. Ukraine also made a big deal of an incident in which a Ukrainian military aircraft was allegedly shot at from a formerly Ukrainian oil platform in the Black Sea, held by Russia since the Crimea annexation.

It has long been Poroshenko's strategy to portray his country as the West's bulwark against Putin's Russia. It helped him obtain financial support from the West despite the slow progress of reforms and the continuing prevalence of corruption, and he apparently believes that it has helped contain Russian advances in eastern Ukraine. In an interview with a Berlin newspaper published on Thursday, the Ukrainian president declared his intention to hold a referendum on Ukraine's membership in the North Atlantic Treaty Organization -- nevermind that NATO hasn't shown any desire to induct Ukraine and recently shelved a plan to discuss its inclusion in the bloc's missile defense system.

Dire news from Avdiivka can only help him drum up support in the West, all the more important when the U.S. president appears to be indifferent to Ukraine's fate. It can also stall the lifting of sanctions by Trump, which would be awkward as long as fighting rages. "Poroshenko is willing to do just about anything to prevent the lifting of sanctions against Russia," another German newspaper wrote during Poroshenko's Berlin visit, citing German government sources.

Poroshenko's gambit is fraught with danger, however.

For Putin, there is a much more important goal than lifting sanctions: establishing a pro-Russian government in Kiev. That cannot be achieved by a massive first strike, which is why Putin has abstained from it even though his inaction allowed Ukraine to build up its military. Without popular support -- and the majority of Ukrainians are strongly anti-Russian now -- military gains would be costly and unsustainable. A retaliatory strike and subsequent withdrawal, like in Georgia in 2008, would be quite a different matter.

If Putin can provoke Poroshenko into moving first, having made sure an indifferent U.S. and a preoccupied, Ukraine-fatigued Europe won't interfere, he can deal the Poroshenko government a deadly blow. The 2008 war destroyed Saakashvili's political future in Georgia, and soon his government was replaced with a less anti-Russian, more pliable one. Poroshenko is already unpopular, and a Russian blitzkrieg -- without a protracted occupation -- can change the Ukrainian political balance.

That was the chance Georgia was willing to take, under Saakashvili. I recall the Georgian move on the break away areas- Georgia instigated. Georgia tested the waters. The response was fierce.


Putin is waiting for the desperate Ukrainian president to go too far in trying to enlist Western support. He can afford to be patient, and more clarity from Washington and the European capitals can't hurt. Poroshenko, a hostage to the public mood he helped create, which rejects the possibility of any compromise with Putin, has to thread a thin line to avoid disaster. But it's not clear whether continuing to walk this tightrope indefinitely has any upside for him or for his country.