It's an interesting statement to be sure.  I'll highlight the statement of friendship and sympathy.

Notice that Trump is promoting BLOWBACK (circular reasoning/logic)- the meme of obfuscation- created by the CIA.

Wondering why it is Trump doesn't employ this type of language, in order to manage perceptions, when Britain, France, Israel or the US have terror attacks?

Zarif’s condemnation comes in response to a statement the White House released Wednesday following the attack. Though the brief statement began as they often do, offering prayers “for the innocent victims of the terrorist attacks in Iran, and for the Iranian people, who are going through such challenging times,” the tone shifted in the latter half of the statement, which emphasized “states that sponsor terrorism fall risk falling victim to the evil they promote,” seemingly linking the attack to Iran’s support of terrorism. (A U.S. State Department statement released before the White House statement said: “The depravity of terrorism has no place in a peaceful, civilized world.”)

Zarif, in his response, also criticized U.S. sanctions against the country and suggested that Iran was facing terrorism from attackers “backed by U.S. clients,” an apparent reference to Saudi Arabia, Iran’s main regional Sunni rival. Officials from Iran’s Revolutionary Guard accused both the U.S. and Saudi Arabia, its regional Sunni rival,  of ordering the attacks, but offered no details or evidence to support the claim.


An apparent reference to Saudi Arabia? Maybe? Maybe not?
The US backs so many “clients” aka proxies.. One should question why the Atlantic and others are pushing only the Saudi Arabia angle? I can think of others... MEK and the PKK proxies in Iran.

I had mentioned previously the US has been arming and training Iranian Kurds..

US involvement with MEK is long known- including Hillary Clinton having them removed from the US terror list. Sort of like how the US doesn't have ISIS Al Nusra on their terror list either


There is also a hint of Israeli involvement or minimally the use of  known Israeli tactics aka men in women’s garb. 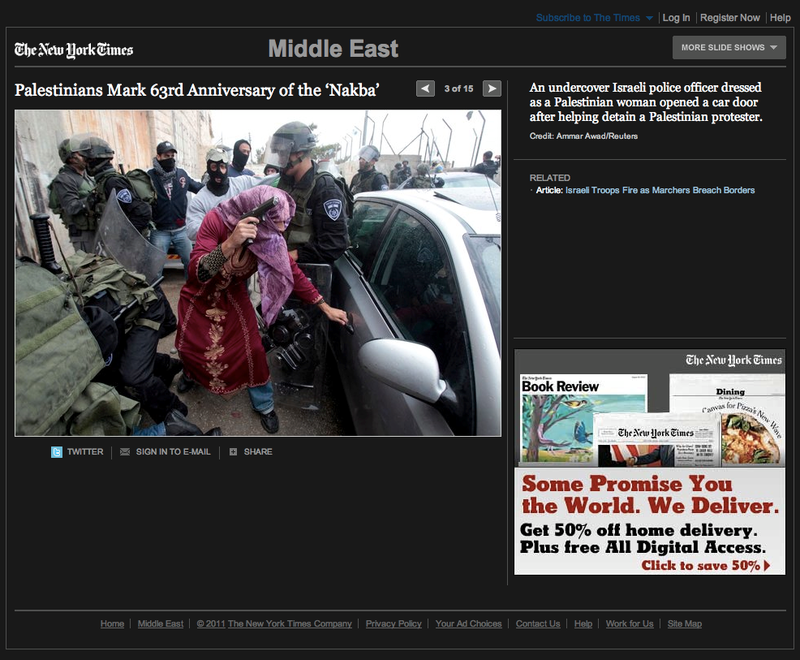 SITE being all over this incident..

An update from #ISIS states that the raid inside the Iranian parliament is still ongoing #Tehran pic.twitter.com/y1tFVU5R5c
— SITE Intel Group (@siteintelgroup) June 7, 2017


US Paints Iran as Major Threat- Then ISIS Attacks Iran