Apparently the house is not on fire? How will the Greta Cult react?

Ice Eggs on the Beach- BBC

Mr Mattila, from the nearby city of Oulu, told the BBC he had never seen anything like it before.

BBC can't even document temperature correctly!?! What kind of nonsense is that?
Important -1 C IS NOT 32F
-1C = 30F


"There we found this amazing phenomenon. There was snow and ice eggs along the beach near the water line."

BBC Weather expert George Goodfellow said conditions needed to be cold and a bit windy for the ice balls to form.

"The general picture is that they form from pieces of larger ice sheet which then get jostled around by waves, making them rounder," he said.

"They can grow when sea water freezes on to their surfaces and this also helps to make them smoother. So the result is a ball of smooth ice which can then get deposited on to a beach, either blown there or getting left there when the tide goes out."

Sea water freezes at lower temps because of it's salt content:


The Baltic Sea, one of the largest brackish water areas in the world, can be characterized as a young, cold sea containing an impoverished ecosystem due to salinity stress. 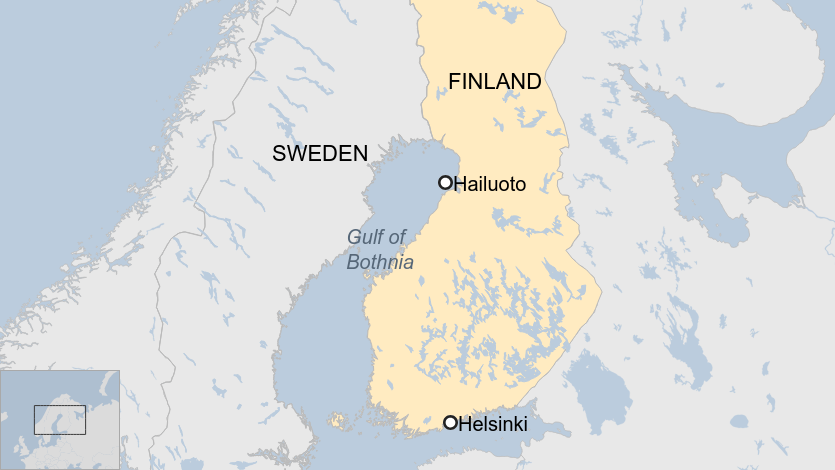 Similar sights have been reported before, including in Russia and on Lake Michigan near Chicago.

In 2016 residents of Nyda in Siberia found giant balls of ice and snow covering an 18km (11-mile) stretch of coast.
They ranged from the size of a tennis ball to almost 1m (3ft) across.

Lashing Lafarge With a Wet Noodle