Wall St Flies High on Additional Stimulus- They're In the Money! Revisiting 1974. 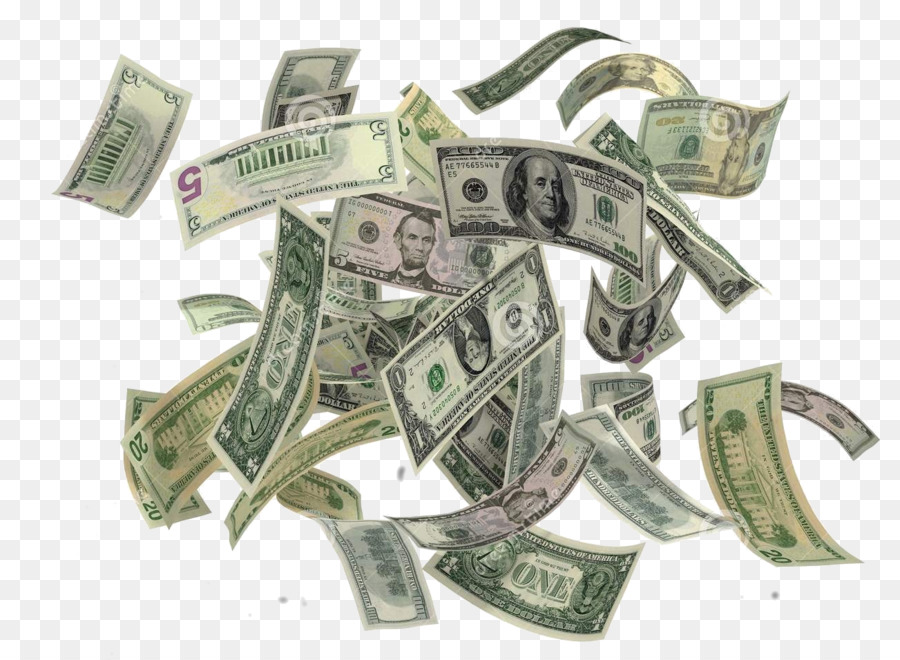 Petro dollar recycling was discussed in the previously : The Oil Price War Won’t Dethrone The Dollar


The Fed Will Pump Another $2.3 Trillion Into The Economy

Key background: The Fed has already made extreme interventions into the economy: It’s cut rates to nearly zero, stepped in to backstop a $350 billion emergency small business loan program, and purchased billions of dollars’ worth of government debt and mortgage-backed securities. In the three weeks since President Trump signed the historic CARES Act into law, as more than 16 million Americans have filed for temporary unemployment benefits, it’s clear that the $2 trillion-plus emergency rescue spending plan won’t be enough to prop up the economy


Less than three weeks after President Trump signed the historic CARES Act into law, it’s clear that the $2 trillion-plus emergency rescue spending plan won’t be enough to prop up the economy

So another 2.3 Trillion might do the trick?
From earlier today: