If there were any real true journalists in Canada or elsewhere in the world they'd point out to their respective wider audience the realities, the facts, regarding wide spread problems in elder care and the fact that those problems were the major factor in the Covid related deaths.
The shortfalls and the absolute fails, not limited to the governments in Canada, US, UK, France and Italy ( The 'Massacre' of Italy's Elderly Nursing Home Residents)  all collectively failing miserably to protect the vulnerable and elderly.
This was the reason we were all placed in lock down. This is why masses of us are deprived of an ability to earn an income.  Why we've been and still are brow beaten with the idea there was a "pandemic"  that required hospitals and vulnerable to be protected. Governments did a dam fine job of emptying hospitals through the use of widespread fear. Including deaths resulting from from lack of heart surgeries being done. Yes, that has occurred! Here in Ontario, 35 persons died waiting for heart surgeries that never came. That number will grow!

35 Cardiac patients died in Ontario waiting for surgeries that never came.. As a matter of fact the hyped surge in covid hospitalizations did not come...

Citing a University Health Network report, Ontario's health minister Christine Elliott said today that 35 cardiac care patients may have died after heart surgeries were cancelled to free up beds for an anticipated surge in COVID-19 patients.

“That’s not something any of us want to hear," she said during the province's daily press briefing. "I don’t want to call it collateral damage because they are deaths and that is very concerning and sad to all of us."

And this huge surge of Covid cases that we were repeatedly told was set to rear it's head, NEVER materialized. EVER. Collective failure, nation after nation, to protect the vulnerable and elderly. I've yet to see a one of these nations and their leadership to taken to task by their collective media outlets, save for the one report out of Italy. Here in Canada? Nothing. Crickets!
So here I am. Heavily censored by google's algorithms still trying to get this information out!
Why? Because it disgusts me. The negligence. Between my husband and I we have three of our elderly parents still living. It sickens me to think of them being treated with so poorly. Thankfully they live independently, still. But, my god, what is wrong with the majority of people? Are you so blinded? Has fear caused you to take leave of your senses?
Let's look at one public health unit here in Ontario, Canada that got it right. And by god, they protected, actually protected their elderly and vulnerable.  Not one fatality. 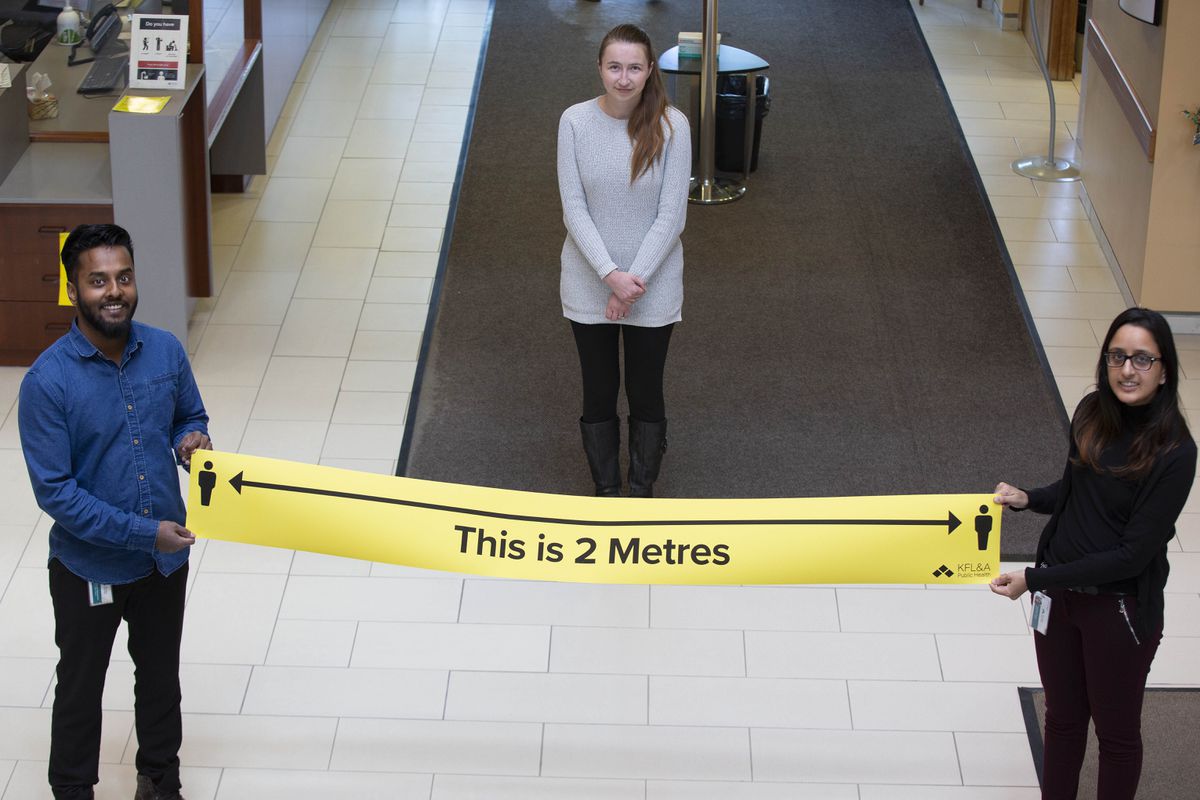 "A team of restaurant inspectors in Southeastern Ontario fanned out to every seniors’ residence in the region last month, armed with a four-page checklist.

But on March 18 – one day after the Ontario government declared a state of emergency and temporarily closed all but essential businesses across the province – Kingston public health reassigned them to help long-term care and retirement homes prepare for the pandemic.

The inspectors worked through the checklist with staff at all 27 homes in Kingston and surrounding communities to ensure they were taking every precaution to limit the spread of COVID-19, the respiratory disease caused by the coronavirus.
“If a home didn’t adhere, we went back again and again,” said Kieran Moore, medical officer of health for the region.

Kingston, by contrast, has kept the virus at bay, thanks to a raft of protective measures adopted by local health officials. Those include protecting vulnerable populations by redeploying the restaurant inspectors – an initiative recently expanded to the region’s nine prisons – and encouraging primary care physicians to test patients.

So far, no one in the community has died from the virus, no one is hospitalized and no seniors’ home or correctional facility has an outbreak of COVID-19.

In the early days of the pandemic, health experts say, government leaders across Canada worried about averting a catastrophe in this country’s hospitals, similar to what had happened in Italy and New York. They focused most of their attention on expanding the number of available hospital beds in anticipation of an influx of patients with COVID-19."

As I've mentioned the surge never came. And the hospitals are largely empty because the population has been terrorized into staying away.

"Kingston stands out because its pandemic planning addressed the frail elderly as well as hospitals by including measures to protect the health of residents in the broader community from the highly contagious virus, including the 2,600 residents in seniors’ homes.

Cathy Szabo, chief executive officer of Providence Care, a sprawling organization in Kingston that operates a long-term care home, a hospital and several community-based rehab and mental-health programs, has worked closely with public health on infection control and prevention measures throughout the pandemic – initiatives she says were not front and centre enough in many other regions."

Why weren't these initiatives front and centre? Had they been the Covid casualty count would be greatly reduced. Since the majority of those that died consist of fragile elderly individuals!


"I don’t want to criticize decision makers in health care, but the tendency is to focus everything on acute care and the community is a bit of a second thought,“ Ms. Szabo said.

I want to criticize them and will do just that. Clearly an ounce of prevention is worth a pound of cure!

"The public health inspectors in Kingston have used the checklist to educate homes on best practices during the pandemic. The checklist asked whether the homes are screening residents twice a day for symptoms of the coronavirus. Did staff know how to properly don and remove personal protective equipment, including surgical masks? What would staff do if they developed symptoms of the virus?
The inspectors continue to work with a handful of homes with minor outstanding issues. As part of the health unit’s progressive enforcement regime, Dr. Moore said, the inspectors have the power to enforce non-compliance with fines of up to $5,000 a day.

The inspectors have taken action against one unidentified home, ordering it to comply with provincial directives including screening staff and residents for symptoms of the virus.

The region also ramped up testing for the virus. Dr. Moore invited 100 family doctors to a meeting on March 4 at Public Health in Kingston, where he talked about the importance of monitoring high-risk individuals, including front-line health care workers. “We went over what swabs to use, when to use them and how to report to us,” he said.

The meeting, which took place just days before Canada recorded its first COVID-19 death at a long-term care home in Vancouver, helped physicians identify the first clusters of coronavirus infections in rural communities.

Last week, Dr. Moore’s staff closely monitored Providence Care’s long-term care home, the region’s largest with 243 beds. The health unit declared an outbreak at Providence Manor on Monday, after a resident appeared to have become ill with the virus.

“It was heartbreaking,” said Ms. Szabo, the Providence Care CEO. “We were screening diligently at the door. We keep testing our residents. We keep looking for all the signs and symptoms."

At the end of March, a staff member at the home had tested positive. But every resident who came in contact with the individual was tested and isolated in separate rooms, and the virus did not spread to anyone else, Ms. Szabo said.
This time around, the resident who appeared to be sick with the virus was tested two more times after the initial results were a “weak positive.” Both results came back negative, so the health unit continued investigating her case.

At 4:45 on Friday afternoon, Kingston Public Health declared that the outbreak at Providence Manor was over. The resident who originally appeared to have COVID-19 turned out to be a "false positive.”

One false positive. No deaths. In an elder care system that holds 2,600 persons in residence

Problems with accuracy regarding nasal swabs has been covered:
This report ends with the same observations as before


Deplorable, systemic negligence killed these individuals. Doug Ford and his government need to be taken to task. Trudeau's Liberals as well. It's shocking to me. Simply shocking and disgusting that Canadians are too frightened by the perception managing media to really question the systemic negligence built into our elder care systems. Don't blame Covid. It takes the blame off the real problem and those actually responsible for it!  Don't deflect.
Wake up people! Wake up!