Syria militants not being transferred to Azerbaijan via Georgia, Tbilisi says

That's been one of the many lies told regarding the fighting in Nagorno Karabakh. The first casualty of war is always truth.. And instead of casting a skeptical eye... what is it that can be easily seen?  Repetition of rumours. Innuendo. Aspersion. As already mentioned there was zero actual evidence of Syrian militants being transferred by Turkey to Azerbaijan.... The claim originating with an American operative Lindsey Snell.

Lindsey Snell is making the claim that Turkey shifted fighters to Azerbaijan- She is a spook. A spy. An american embedded with their terror crew.

"Lindsey Snell, a journalist who was previously jailed by Turkish authorities, released a photo that alleges to show men from the Hamza Division arriving in Baku via Ankara"

Lindsey Snell if full of sh*t- spook, spook, spook
Hubby had a hand in the attempted Turkish coup

"How very curious. Lindsey Snell had a report from Quandil... PKK territory. Curious and curiouser? It seems to me that Lindsey Snell is in thrall of the PKK. "

" Wardak, who is is from Afghanistan, traveled to Istanbul after Snell’s arrest to assist with her case, and was himself detained on 22 August. He has alleged that Turkish authorities accused him of being involved in the coup, and preventing him from leaving the country.

Turkish news reports portrayed Snell as a CIA spy, and Snell said she was frustrated that the US state department had not issued a statement saying she was a journalist. "

"Snell said she was frustrated that the US state department had not issued a statement saying she was a journalist."

Lindsey Snell reminds me of the 'journalist' with the eye patch- Same routine. Traveled with the terror crews in  Egypt, Libya, Syria and Kosovo, while feeding disinfo to the world- Marie Colvin. Recall her? I surely do! In fact there are a number of reports here covering her antics.

Then we had the Armenian Foreign Minister to BBC: "If Turkey Interevenes, We'll Respond" IF Turkey Intervenes...

"If Turkey Intervenes" So, Turkey has not intervened. Clearly. Despite the disinfo circulating. 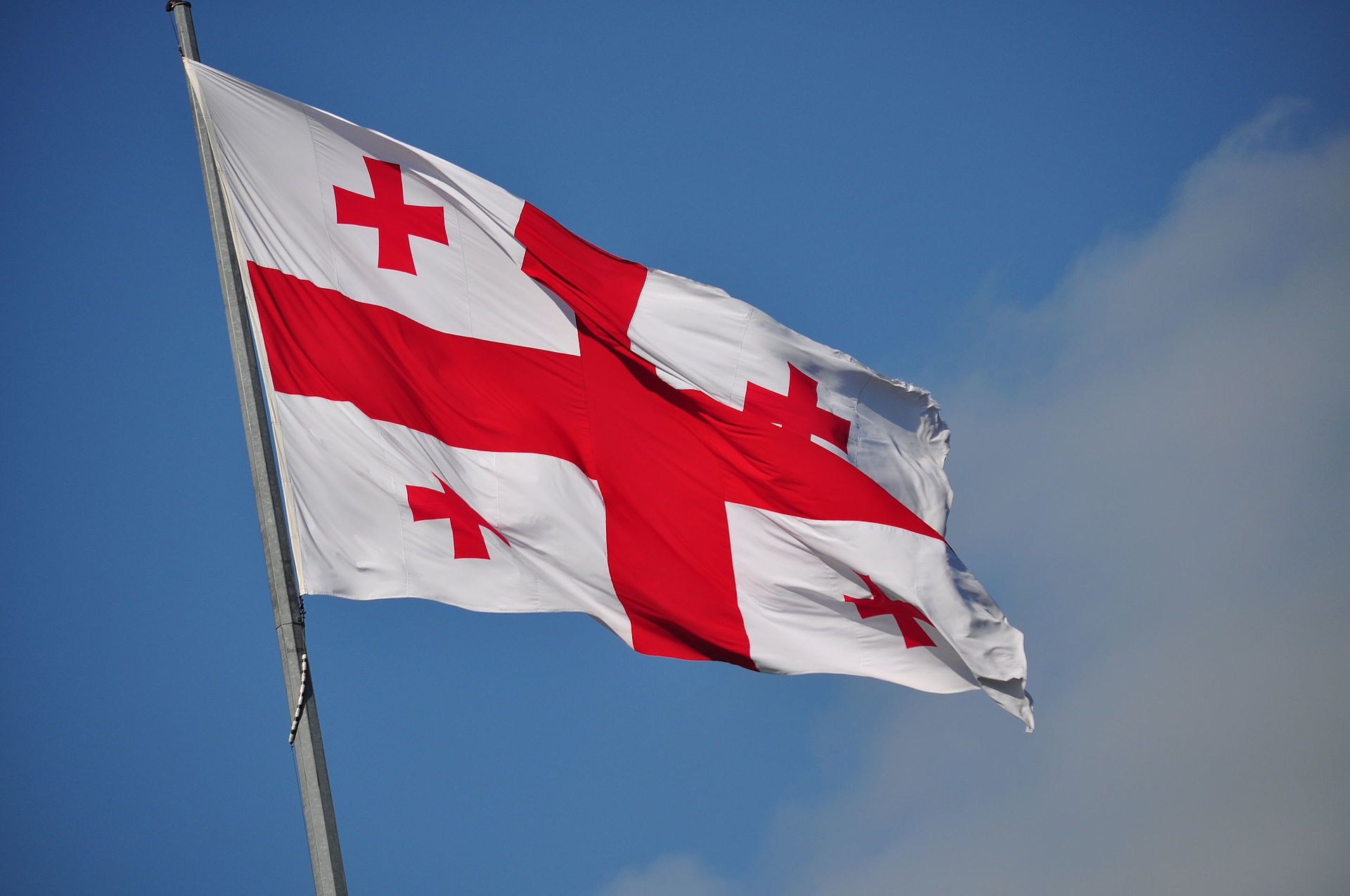 The information that Syrian militants are being transferred from Turkey to Azerbaijan via Georgia is not true. This statement was made by the head of the State Security Service of Georgia, Grigol Liluashvili, after a National Security Council meeting on the escalation of the situation in the Nagorno-Karabakh (Artsakh) conflict zone.

"I would like to comment on the misinformation being disseminated on social media that illegal Syrian groups are allegedly transferred from Turkey to Azerbaijan via Georgia. I want to point out that this information has no basis; it is a lie. Its purpose is to aggravate and create tension in Georgia and the whole region," Liluashvili said.

According to Grigol Liluashvili, the State Security Service of Georgia is in contact with its associates in Armenia and Azerbaijan, and any action against the security of Georgia and the region will be suppressed.

Still awaiting something credible. ...... But not holding my breath.