Destabilizing Russia is on!
So is your perception management.
I am going to ramble here, cause I am short of time....
Touted as the Russian "spring".

Reinforcement of the meme

"an idea, behaviour or style that spreads from person to person"

A meme acts as a unit for carrying ideas, symbols or practices, which can be transmitted from one mind to another through writing, speech, gestures, rituals or other imitable phenomena.

Hence the Russian "spring" implant via the msm, which reinforces the previously programmed dialogue/ideology.

In other words what you are supposed to think is being reinforced.

Notice:
McCain: Next stop for Arab Spring could be Russia
Russian Spring

How about this? A Blogger Could Start Russia's Arab Spring

Reinforcing the social media role in the so called "springs" that we have already witnessed.
There is the BBC with a ready made glowing profile. 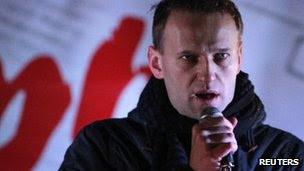 Except, I checked the site that the BBC claims he started and he doesn't appear to be affiliated with it. These are the only people I could find on the site as being connected to it
So, I don't know.......looks fishy.

I like this one, it makes the meme quite obvious and interesting comparisons too....

“Are we seeing the ‘Russian Spring’ arriving, against all odds, in winter?” My answer is: yes – but it might well have a pattern different from the arab revolutions

" Both the Bolshevik coup of 1917 and the great anti-Communist revolution of 1989-1991 were decided by active minorities in Moscow and St Petersburg."

Is the author referencing the role of banksters in the destruction/plunder of nations?
Curious?

I would think that the US is playing a pivotal role.

Wondering how much American money has been pouring into Russia to "promote democracy"? 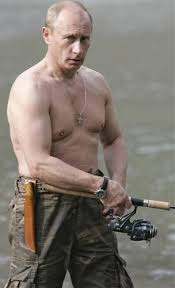 Maybe someone was jealous of those pecs?
Posted by Penny at 12:14 PM