It is said that those who fail to learn from history are doomed to repeat it.
I agree with that thought.  Though it would be a more valid and applicable statement if we had any real knowledge of history. 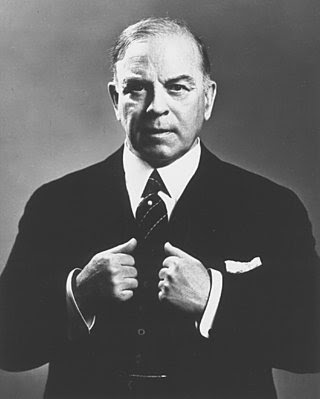 Keeping that in mind. I had to wonder why it was not common knowledge that long serving Prime Minister of Canada, William Lyon MacKenzie King, was a PR man for JD Rockefeller ?

If it was not for reading the aformentioned book, I would never have known.

A nifty little pdf if your interested in some real Canadian or American history, for that matter

"Right Honourable"? As if a PR man is ever honourable!

William Lyon MacKenzie was the PR man that smoothed this massacre over for the Rockefeller's
Posted by Penny at 8:45 AM