Why am I mentioning this shooting at all?

1- Obviously because of the Olympics
2-  An Orthodox church
3- Sakhalin Island. Very interesting
4- The age of the shooter
5- The manner in which the crime was conducted- the victims

The Olympics in Sochi have been attacked viciously via msm talking heads over the alleged human rights concerns for the humans, branded  lgbt- self branded or media campaign
Divide to conquer, is all I can say.
Moving on-

1-The Olympics- An opportunity to positively present a nation on the world stage, good for Russia.
The motivation to ruin that- Huge for NATO

2-The Orthodox church- a western target- Think the pussy/skank riot "protest" -
BTW a skank update: Pussy riot is going to Brooklyn- perfect place for them
I won't put the image of the skanks here, but, notice the product placement of Amnesty International?
Just another No Good Organization


Sakhalin has been the subject of territorial disputes between Russia and Japan since the 19th century. 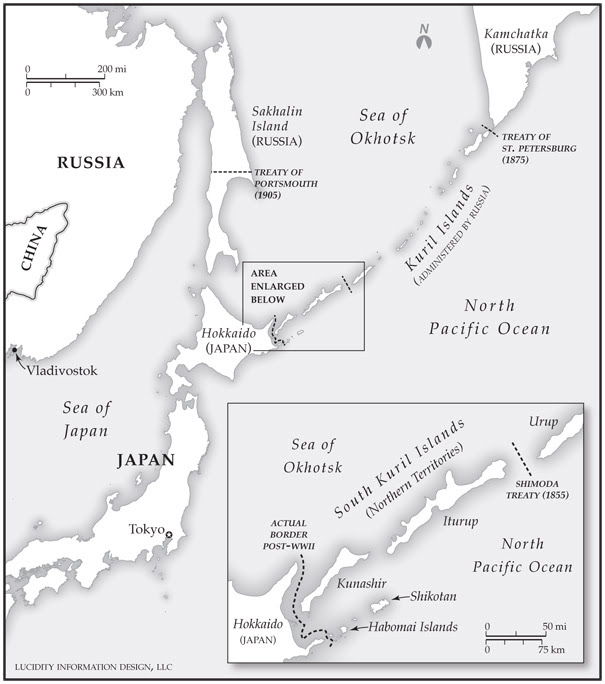 The article proposes a solution with a loss of territory and territorial waters for Russia, and insufficient guarantee of benefit in broader Far East development.
I suspect and hope that the Russian Federation will seek a better deal than that proposed in the article.

4-The age of the man- 25 and an ethnic Russian.
You may recall that the younger ethnic Russians have been recruited into the insane NATO backed Wahabbi killer cult . I  believe this phenomena was mentioned around the time of the last two terror attacks in Russia
First ,   Second,  Third
Particularly mentioned in the third post linked above

Or was he a mercenary- because this report is interesting also?

An employee at a private security firm was detained at the scene in the main city of Yuzhno-Sakhalinsk.

The motive of the man, who is said to be about 25 years old, were not clear.

Perhaps the motive was money?

5- The Nun, Lyudmila Pryashnikova was killed at the church along with another person? Unsure at this time. The rest of the parishioners were shot in their legs. Reads to me as if a message was being sent directly to the church.

Perhaps I am reading to much into this? But.... I can see so many reasons that this would line up nicely as part of a western/NATO terror campaign. So, I gotta call them as I see them


Lastly the US says "Sochi security risks far from over"
Does that mean they won't stop trying?