Got to clear my bookmarks back log !!! - As if that could ever really happen- hehehe..
Here’s some tidbits I’ve had saved:


In the global revulsion at the past week’s terror attacks in four Muslim countries, The United States and its allies have a new opportunity to build a unified command against the Islamic State and other extremists.


The savage attacks in Turkey, Bangladesh, Iraq and Saudi Arabia should convince Muslim nations and the West that they share a common enemy in extremist groups such as the Islamic State. What they need now is a shared command-and-control structure,


Syria is the test case: The Russians have been asking the U.S. for months to share targeting information about Islamic State and Jabhat al-Nusra positions in Syria, so that Russian forces can attack the jihadists and avoid hitting groups that, in theory, are working with the U.S.

If Russia accepts such a real limitation on President Bashar al-Assad, then it should join the team. But if it continues unlimited support for Assad, Russia will only fuel the jihadists’ rage — and complicate American efforts to build a broader, unified command.

Yup, all that jihadist rage, is Russia’s fault, even though that jihadi rage benefits the US/NATO alliance. And the US can save.... the world!


“If the U.S. offers strong leadership now, it can repair that breach — and help organize a military and intelligence alliance against a common threat”

Ataturk airport killings- I’m really wondering if there was an element of targeted killings, or tying up loose ends involved in the attack? Call it a gut feeling

“Among the dead were 13 foreigners, including Saudi, Iraqi, Chinese and Ukrainian citizens”


That’s a list of the whose who of NATO backed mercs- Saudi, Iraqi’s Uighurs and Ukies. Thinking about that pilot - Nolan Peterson, the fly boy between Ukraine and Iraq? Recall him?
Flashback!! NATO Backed Kurds Move on Mosul- Canadians and/or Americans on Frontlines?

Mr Peterson is so "in" he got an award from none other then Geoffrey Pyatt- Remember him? Oh, I'm sure most of you do!

With US Amb to #Ukraine @GeoffPyatt -- I was honored to get an award from @AmHouseKyiv last night! 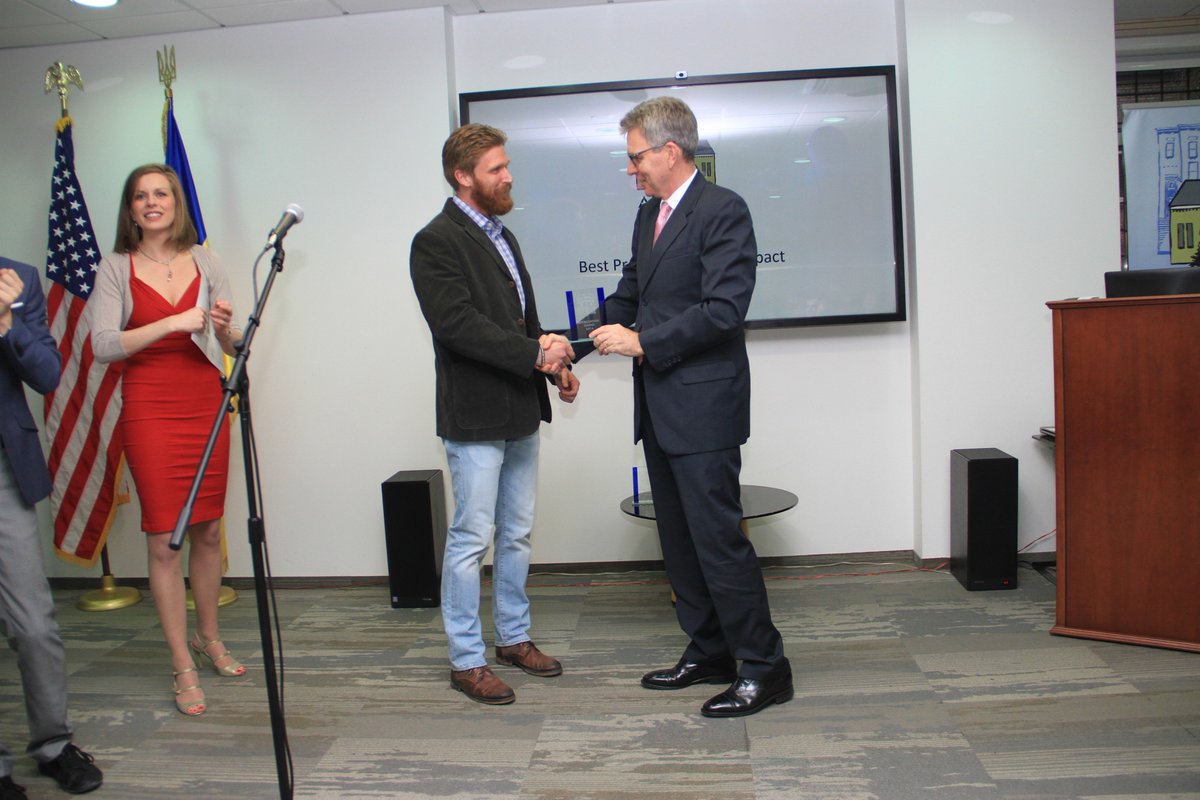 Then the helicopter crash that feels like a possible housecleaning of Turkish military brass- Nothing to do with Erdogan illusory power. I'm  talking potential military coup? Or some other military intervention to split Turkey? Maybe these individuals would be less then cooperative? All that  Turkish Military brass that went down in the helicopter- Conflicting death tolls and Yildrim spins the narrative- As he did with the Ataturk airport attack-
Only Yildrim  and the CIA boss made specific statements pointing their fingers at ISIS


The crash, which occurred in the highlands of Giresun province, appeared to be an accident caused by poor weather, Prime Minister Binali Yildirim told reporters in televised comments.

Seven people were killed and eight others were wounded on July 5 when a military helicopter carrying top soldiers crashed in the Black Sea province of Giresun, the Turkish General Staff has announced.

Initial reports that the helicopter had crashed in the Tohumluk highlands of the Alucra district of Giresun started arriving at 5:30 p.m.

Seven people, including soldiers, were killed in the accident while eight others were wounded, the General Staff said in a statement.

“Initial information suggests there was a problem related to sight, hence there will be a thorough investigation once the injured and the dead are transferred and work with the wreckage is complete,” Yildirim said.

“This was not a terror attack; it does not seem possible. We understand the accident was caused by weather conditions,” he added.

Yildrim says there will be a thorough investigation but announces it wasn’t terrorism (or sabotage) and it was the weather- No investigation necessary  when Yildrim is on the job! Same as at Ataturk. I do not trust Yildrim one bit!


ISIS NEVER TOOK RESPONSIBILITY FOR THE BOMBINGS IN SAUDI ARABIA EITHER 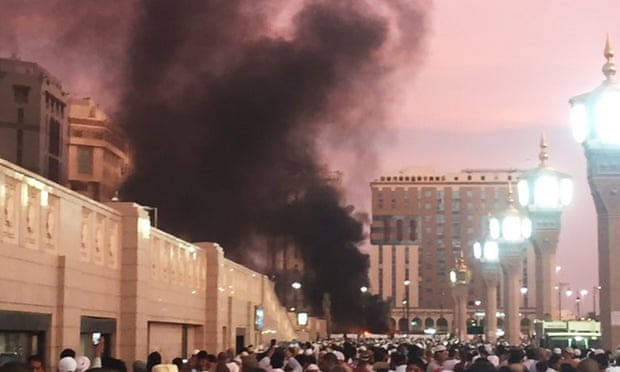 There was no immediate claim of responsibility for the attack, but the bombings in Qatif and Jeddah were consistent with the modus operandi of Islamic State (Isis) in its targeting of Shia Muslims and US representatives, as well as Saudi interests.

This may be why Turkey and Egypt are at odds with one another.....

Egyptian President Abdel Fattah el-Sisi’s government met with the outlawed Kurdistan Workers’ Party (PKK) three times over the past six months in Cairo, according to a Turkish intelligence report.

The report, which was prepared by long-term tracking by intelligence officials, said Egypt gave the green light to the Syrian Kurdish Democratic Union Party (PYD) to open an office in Cairo.

“The first contact between Egypt and the PKK started with the mediation of the central government of Iraq. A delegation from the PKK was allowed to go to Baghdad in the middle of December last year. The PKK delegation went to Cairo with a visa they obtained from the Egyptian Embassy in Baghdad,” said the report, while adding that the second meeting was planned during the first one.

“A more authorized PKK delegation went to Cairo and met with some high-level officials from the Egyptian intelligence service in January 2016. Egypt gave the message that it could support the PKK for the first time in this meeting. Egypt transferred weapons and money after this meeting,” the report added.

The last meeting between Cairo and the PKK allegedly took place in April 2016, in which seven PKK members participated.

“Seven people participated in this meeting: Mustafa Karasu, an Executive Committee member of the KCK [Kurdistan Communities Union]; Gülüsan Eksen (Fatma Adir); Seyithan Ayaz (Demgat Agit), who is responsible for the KCK’s foreign relations; Velid Halil (Aldar), someone with the code name Azad and two others who could not be identified,” the report read, referring to the KCK, which is an umbrella organization that includes the PKK.

In the last meeting, it was agreed that the PKK would gather intelligence on members of the Muslim Brotherhood in Turkey and would commit actions against its members if necessary, according to the report.

The sides also allegedly agreed to continue the meetings and that Egypt would give weapons and monetary aid to the PKK.

ACCORDING to the pro-opposition Syrian Observatory for Human Rights, an unspecified number of soldiers were killed in a suicide attack carried out by Jabhat al-Nusra militants in the area of the Shahib factory in Syria's Aleppo governorate on 4 July. ( same date as Saudi bombings) Casualty figures provided by the Syrian Observatory for Human Rights cannot be independently verified but have been assessed to be the most reliable.