This is really one big perception managing psychological operation to promote a divide to conquer:
Yup Micah X Johnson..   Micah Xavier Johnson or Micah X
-Allegedly, all about black power. Allegedly, willing to use violence against whites.

Malcom X-  Associated with the early days of  the black power movement- Promoted the use of violence. 
Or his attendance at a film festival focused on Malcolm X, the charismatic black leader assassinated in 1965.

Should we expect Micah X posters to appear at the next black lives matter protest or rally?
Turn him into a martyr perhaps?  That would be super inflammatory, so it seems quite likely. I'll be watching.

Unbeknownst to me the Superbowl show was just another mass dose of perception managing identity politics: Black Power and Rainbow (LGBT)

Beyonce and co being militant- complete with black power salute 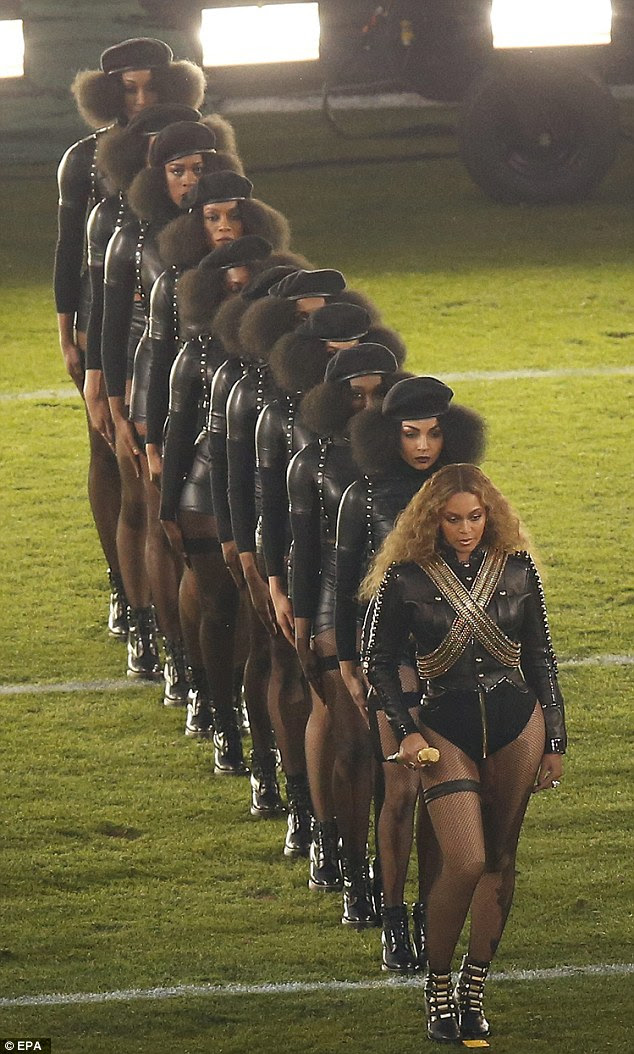 
One description of the Super Bowl event I keep seeing is  “unapologetically black”. This alludes to the dancers in Black Panther berets performing black power salutes, arranging themselves into the letter “X” for Malcolm X


Then the LGBT identity politic card also got it's play

Beyoncé’s performance was not the only political statement of the night, with Coldplay’s set featuring a marriage-equality inspired rainbow wave of placards held up across the stadium, which spelled out: “Believe In Love”.


What to make then of the Black Lives Matter hijacking of the Pride parade in TO?

As my hubby and I say, "It's perception management, always"

Going to hattip Jay Dyer @ Jay's Analysis  for bringing the Super Bowl's  super psyop show to my attention. The superbowl (stuporbowl)  would be ideal for a meme implanting show!!

Below is Jay's initial audio analysis- he has since updated, but, I haven't read his latest piece- yet.


All posts related to Dallas: