Is Russia Ready to Establish a No Fly Zone Over Syria ?


Earlier, the Russian Ministry of Defense confirmed reports from American media that Moscow provided Syria with S-300 surface-to-air missile defense systems. The statement was made by the official representative of the Ministry, Igor Konashenkov. He said that the missile system was designed to ensure the security of the naval base in Tartus and for vessels in the Task Force of the Russian navy near the shore line of Sirya.
However, as Igor Morozov, a member of the Council of the Federation Committee for Foreign Affairs, told Izvestia, other Russian naval missile systems operate in Syria as well. This, according to him, will allow to "cool down some hot heads"  and allow to establish a no-fly zone over the country if necessary.

“In the framework of military and technical cooperation, Damascus was provided with a number of missile systems, including Buk M1 missile systems, an Osa tactical surface-to-air missile systems and some others. Thus, today the United States will not be able to repeat Iraq’s experience. The Syrian navy is ready to repel attacks coming from any air vehicles. Moreover, Americans, when attacking, may hit Russian advisers and trainers, which will lead to counter-measures from Moscow, including the establishment of a no-fly zone over Syrian territory,” the senator noted.

I also notice... a NYT's editorial "Don't Intervene in Syria" 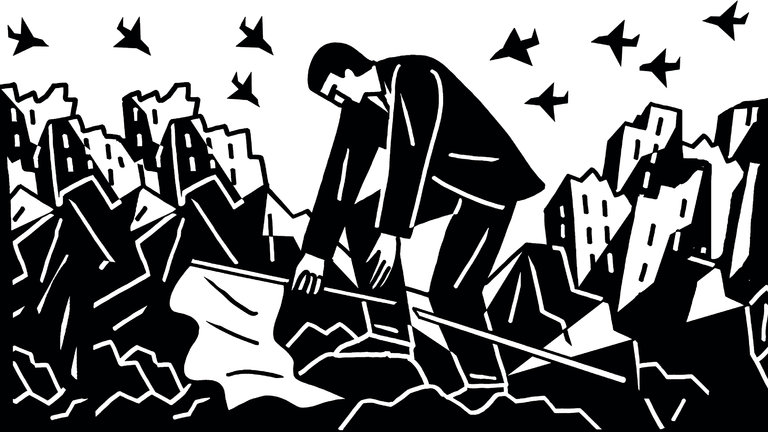 Calling for the maintenance of the status quo, grinding Syria down, as opposed to any form of escalation which will make the US look impotent. Has no domestic support. And will make it difficult to argue "US the good" The NYT's editorial is concerned with US standing and reputation, but, certainly falls vastly short on what is truly good for Syria and everyone else in the region- Or it would be calling for the US to stop backing terrorists! Stop dropping arms. Stop training jihadis. Pull all mercenaries and special forces, hailing from the US & other NATO nations, out of Syria. Including Canada's special forces thugs!


This would ultimately lead to a violent response, which would compel the United States to retaliate against Russian and Syrian government ground targets.As conflict spiraled and casualties increased, so would international pressure for another costly, protracted and thankless American-led ground intervention to enforce peace, which domestic opinion in the United States would not support.

The deal struck by Mr. Kerry and his Russian counterpart, Sergey V. Lavrov, for the United States and Russia to coordinate counter-jihadist operations and restrain opposition and government military activity was intended to produce a durable cease-fire, promote more effective humanitarian operations and re-energize political talks. Although it has fallen apart, the next step, unsatisfying as it may be, is to try again.