Donald Trump; Paris Accord Withdrawal In the Hands of Next President

Donald Trump is as good a deceiver as Hillary Clinton would have ever been!
I'm not sure why the crying Hillary supporters don't love him?- Other then heavy perception management application.


How does the U.S. exit the agreement?- WaPo

Leaving the Paris Agreement itself is an easy, but lengthy, task.

The deal was specifically designed so that the U.S. could join without the need for congressional approval. On Aug. 29, 2016, President Barack Obama wrote a short letter, which was deposited at the United Nations, signaling that the United States would join the agreement.

Wasn't that swell of Obama? And the designers of the agreement? To make it as undemocratic and dictatorial as possible- all Obama had to do was drop a short letter, circumventing Congress and the people to tether the populace to the tyranny of a globalist control agenda.

A short letter from President Trump will suffice to reverse this action. According to the Paris Agreement, nations that want to withdraw only have to leave a written notice in a U.N. depository.
But Trump won’t be able to write this letter until three years after the Paris Agreement came into force — that is to say, not until Nov. 4, 2019 — thanks to a clause in the deal itself.


It then takes another year before the U.S. can leave the agreement — bringing it to Nov. 4, 2020 — which is also the day after the next presidential election.
With these rules in place, Trump will only see the fulfillment of his campaign promise to leave the Paris agreement either after he’s won a second term as president or been voted out of office.


Trump did not withdraw the US from the Paris Accord because he cannot even begin to do so for years to come- It was easy for Trump to make the promise to his supporters because he KNEW he'd never have to keep it.

I mentioned these facts on Friday- No spin. Just facts 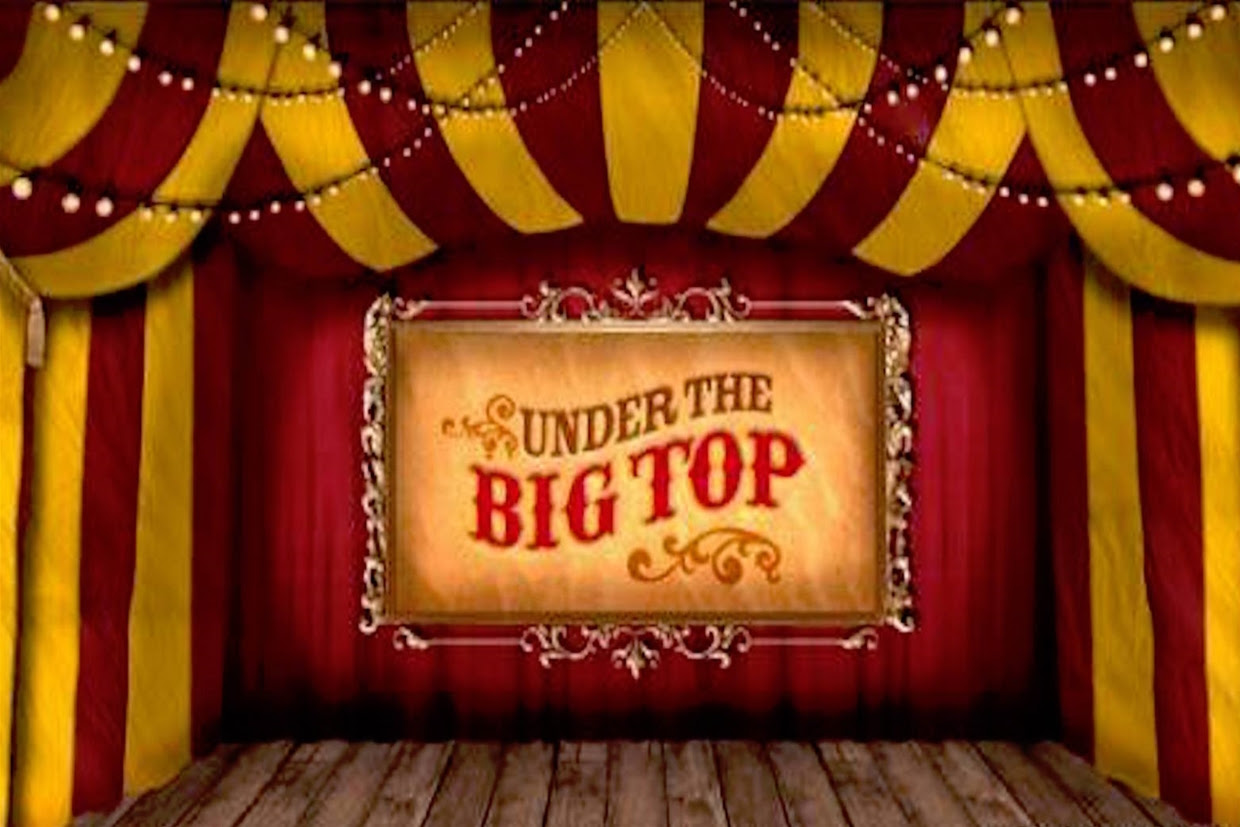 Don't Miss: YPG/PKK steal another Syrian Dam as their annexation of Syria's sovereign territory continues with the help of Uk/Usrael