We're supposed to be"outraged" about this accusation. Oh my goodness. Imagine me hand wringing?  I for one, am not outraged, in the least. It's quite a sensible and entirely plausible claim to have made.

Why is Russia blaming the UK?

Russia has repeatedly accused the White Helmets and opposition groups of staging or spreading false information about chemical attacks — but the claims of British involvement are new.


The White Helmets are officially (but not really) neutral in the Syrian conflict, but they receive funding from several western governments, including the United States, Germany and the United Kingdom. The British government was initially the group's largest source of funding.

The allies pay the White Helmets making them not neutral at all. 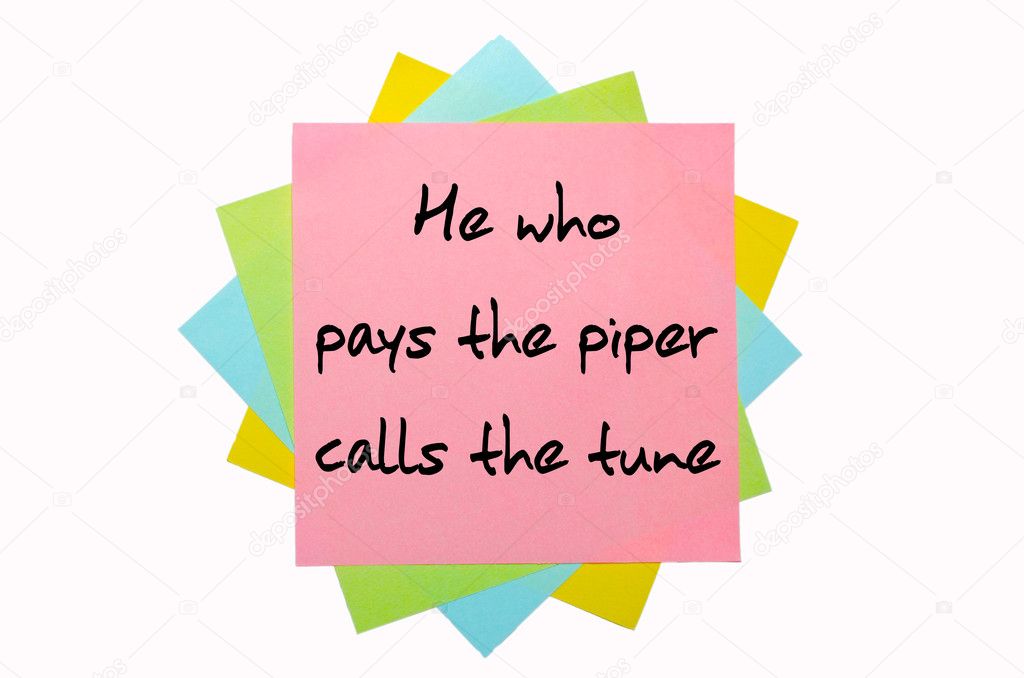 The group that processes donations for the organization is based in the UK, and is headed by Sawsan Asfari, the wife of British billionaire Ayman Asfari.

Russia and the Syrian government have frequently accused the group of impartiality in the Syrian conflict.

That's because they are not impartial- They don't even pretend to be.

The accusation from Russia has ZERO to do with the Skripal psychological operation.
White Helmets are paid to do and say and act as they do. 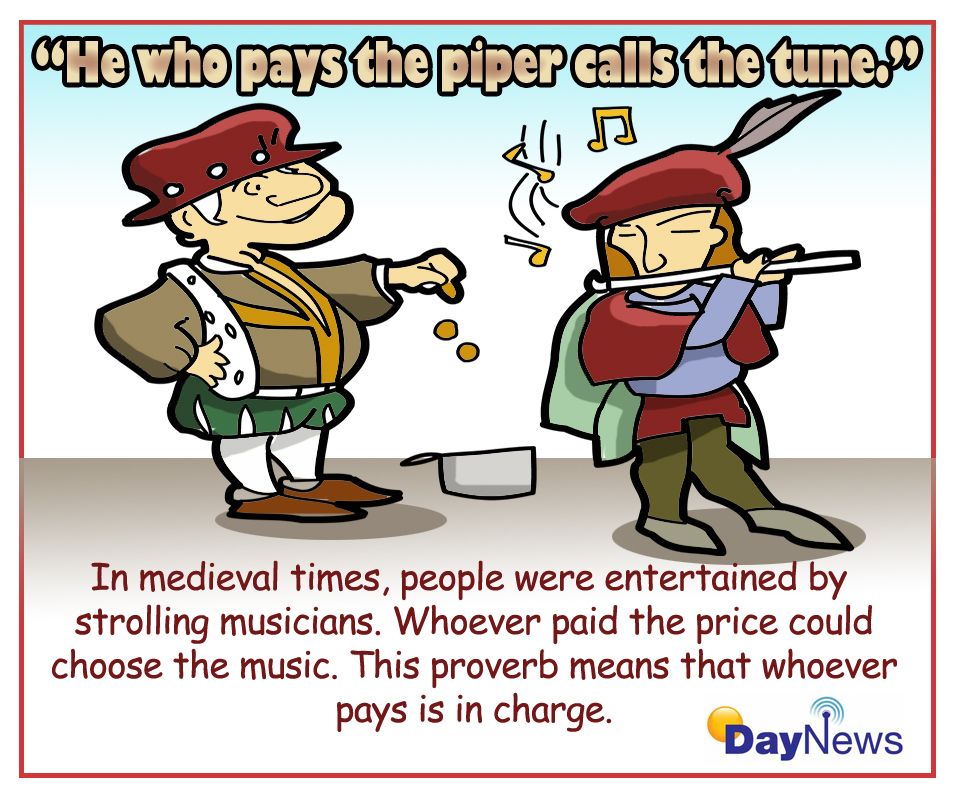 NGO's live large in the William Engdahl interview posted just a short time ago.
This tactic of employing fake do gooders,  has been used for decades to fool the masses and obfuscate the evil deeds of the psychopaths in charge. Be sure to catch that interview.