US, Britian, France Back Off

Whew! Temporary or Permanent? Don't know. For the moment it appears the axis of evil have walked back from their threats.

TWO BIG QUESTIONS: In London today, Prime Minister Theresa May called an emergency meeting of her Cabinet to discuss just what Britain is prepared to do in response to Trump’s call for a swift retaliatory attack. While May has said publicly "all the indications" are the Syrian regime was responsible for last weekend’s chemical strike, British media reports say May is resisting a rush to act quickly, and has privately requested more evidence from the Americans. May, who conferred with French President Emmanuel Macron yesterday, is also said to want assurances that another military strike would accomplish more than last year’s U.S. cruise missile attack

At the Pentagon yesterday, Defense Secretary Jim Mattis admitted the question of hard evidence is still being addressed in discussions with Britain and France. “We're still assessing the intelligence ourselves, and our allies. We're still working on this,” Mattis said at a media availability with the visiting Dutch defense minister. Mattis also indicated there has been no decision on what form any potential strike would take. “We stand ready to provide military options if they're appropriate,” Mattis said.

This time around there is again grumbling in the British Parliament, particularly among liberal politicians who fear calling Putin’s bluff could lead to wider war. "We don't want bombardment which leads to escalation and a hot war between the U.S. and Russia over the skies of Syria," Labor leader Jeremy Corbyn told the BBC, adding that Parliament, which doesn’t return from its Easter break until next Monday, "should always be given a say on any military action.” 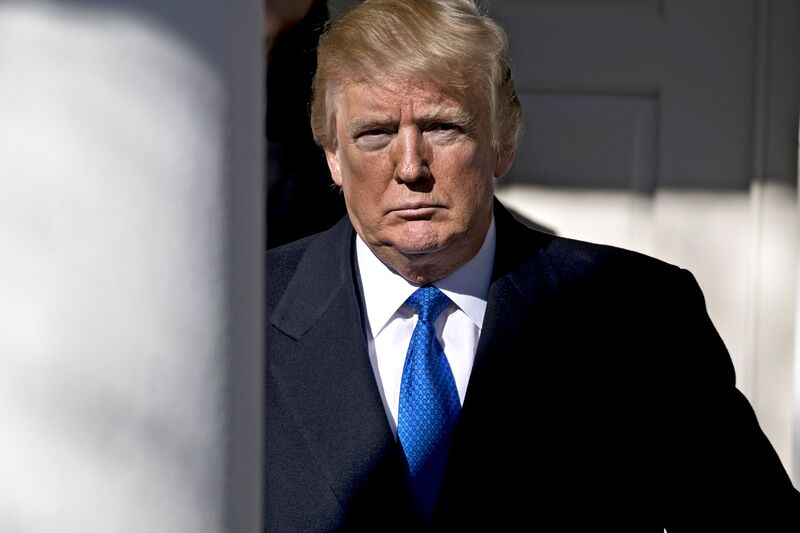 Never said when an attack on Syria would take place. Could be very soon or not so soon at all! In any event, the United States, under my Administration, has done a great job of ridding the region of ISIS. Where is our “Thank you America?”
— Donald J. Trump (@realDonaldTrump) April 12, 2018

While Mr Trump didn't give a specific date he did state specifically within a number of hours the "response" would come.

In Russia, President Vladimir Putin on Wednesday appealed for common sense in a world growing “more chaotic,” and a government spokesman said Thursday that the U.S. and Russia need to avoid steps in Syria that may have a destructive impact on efforts to resolve the conflict.


Not sure that this is over just yet.
Posted by Penny at 7:25 AM