Got up this morning to a frigid 13F /-11C. Not including windchill factor.
It's freezing! And we're a month away from the official start of winter. That said.. It's been cold since November 9/18. With snow.  In fact it's been cold since October.
While out and about, gabbing with people in general, observations went like this:
October felt like November.
November has felt like December and worse still, January.

While this week's systems are lightweights in terms of actual snowfall amounts, they'll pack a punch when it comes to tumbling temperatures, ushering several reinforcing waves of Arctic air down into the province.
Under the core of the cold air, overnight lows will dip to the -20C mark over northern Ontario Wednesday -- and that's without the windchill making it feel more like -30. Southern Ontario gets off lightly by comparison, but it'll still be some of the chilliest air of the season so far, with overnight temperatures creeping down to -10oC by Thursday morning.

As recorded by environment Canada it was -11C or 13 F overnight where I live.


"Record cold is likely overnight [Wednesday into Thursday] -- The record low of -12.4oC at Pearson is in jeopardy -- with temperatures dropping into the minus teens and a few spots away from the lakes reaching -18C with a wind chill into the -20s," Weather Network meteorologist Dr. Doug Gillham. 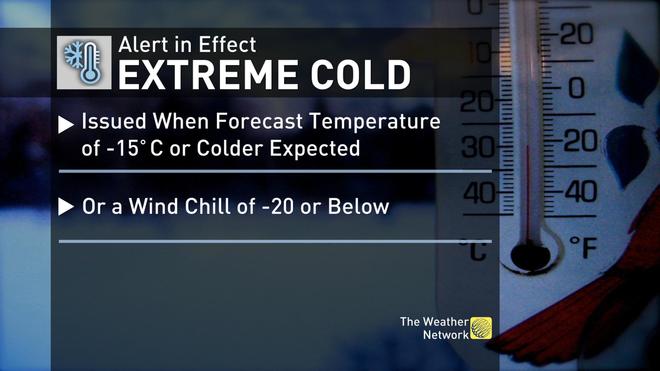 Meanwhile, Ottawa Public Health issued its first frostbite advisory of the season Wednesday afternoon with a wind chill in the -20s expected and the threat for exposed skin freezing in less than 10 minutes.
During extreme cold weather conditions, residents are urged to visit vulnerable family, friends and neighbours.


The potato harvest here in Canada has been adversely affected by the cold weather- From Manitoba through to PEI.


The Manitoba weather was wet and cold for the last 10 days of September and most of October, so potato growers didn’t have enough time to dig up the entire crop. Plus, below normal temperatures froze the soil the second week of October, making it nearly impossible to dig out potatoes.


My neighbours to the direct South are feeling the chill as well.
Cold Thanksgiving.

Northeast U.S. faces most abnormally cold weather on the planet on Thanksgiving


Temperatures in the Northeast U.S. will drop to record lows on Thanksgiving as a punishing blast of Arctic air plunges south from Canada. The intensity of the cold in the Northeast, compared with normal, will be the most extreme on the planet.
The mercury will plunge about 20 to 30 degrees below normal. In some places, these temperatures will mark the coldest ever recorded not only on Thanksgiving but also in the entire month of November.


Propaganda is the Art of Overwhelming Logic

specifically  Contradictions (A and not-A)