Including advocating, unwittingly, for private security for the super rich.
Leaving the rest of us... ripe for the picking. Doubtful the "protestors" have thought this through. So busily engaged in their "group think" Covid 1984- Group Think and Mass Hysteria
Groupthink, easily and obviously applies to this latest "movement" as well as the Covid hysteria.
Scott talks about the Marshall Project- have a gander at their promoters/I mean supporters, I mean those that call the tune.
An obvious homage to the Marshall Fund- which came out of the Marshall Plan, created to 'rebuild' Europe after the US/UK destroyed it in WW2. Of course the US remade Europe to it's benefit. The Marshall Project is undoubtedly the same type of organization.


"The Marshall Project is a nonpartisan, nonprofit news organization that seeks to create and sustain a sense of national urgency about the U.S. criminal justice system."

The Marshall Project does nothing more, has no other goal, but to create the perception that the entire system must undergo swift change (urgent)-That's it. They do  that through the media.


We achieve this through award-winning journalism, partnerships with other news outlets and public forums.

That's the over the top Floyd coverage in a nutshell.


In all of our work we strive to educate and enlarge the audience of people who care about the state of criminal justice. 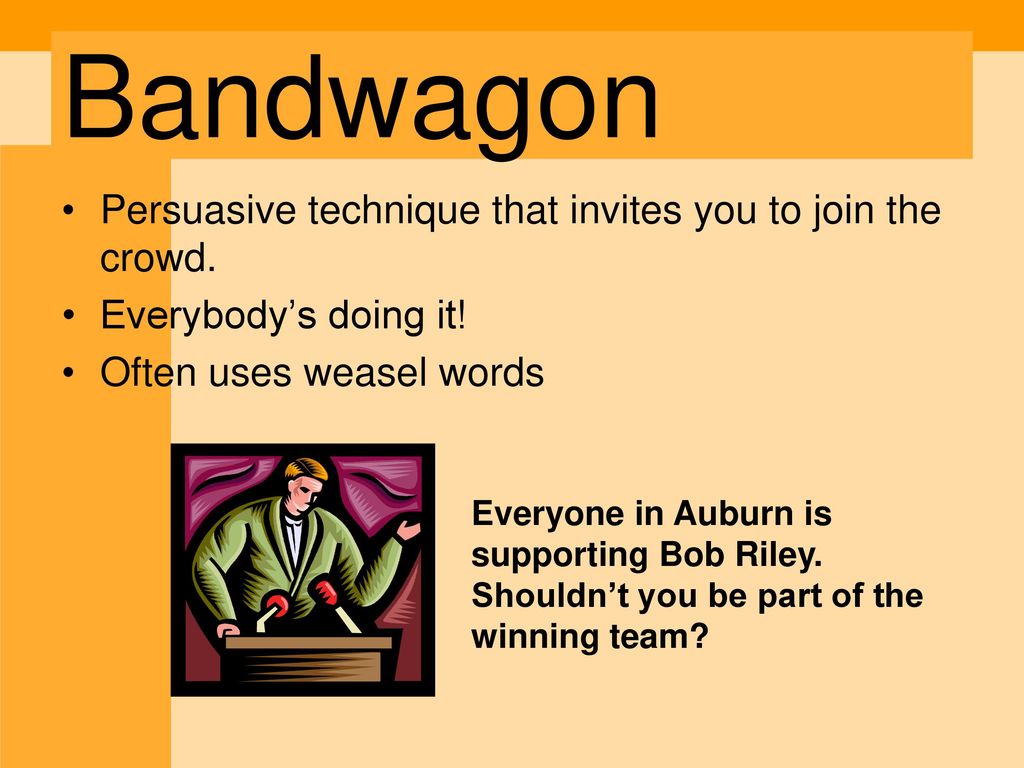 Strive to educate? Enlarge the audience of people (jump on the bandwagon) who care about the state of the criminal justice system?

That's weasel wording- Educate and enlarge the audience to what end? It's not mentioned.

There is no meaningful explanation offered up to what the end goal is. Nothing.

Likely because if you knew what the real goal was, you would NOT support the cause.

I'll let Scott take it away..