Astra Zeneca is really keeping this one on the secret side of the line. Anonymous sources cited?  No name Astra Zeneca spokesperson has “no comment”
Two cases of myelitis and a death. AZ claimed the subject of the first case had undiagnosed MS, which I don’t believe. AZ claims there was insufficient evidence to connect the second myelitis case to the vaccine. And now a death. The same vaccine. The deceased has no name.  Just an age. And a sex.  Age, 28. Sex, Male. ( I don't do gender)
It’s not even clear when the test subject died.
By the way.. Astra Zeneca received  a $1 billion investment from the federal government’s Operation Warp Speed program . Yes that’s 1 BILLION dollars.
Then governments the world over will pay for the vaccines. What a boondoggle

A  project that is considered a waste of both time and money, yet is often continued due to extraneous policy or political motivations

"Shares of AstraZeneca dropped slightly Wednesday afternoon following reports that a patient participating in the Brazilian arm of the company’s global Phase III study has died.

Little information about the death of the patient is known at this point. The patient is Brazilian, according to CNBC, which first reported the incident. However, 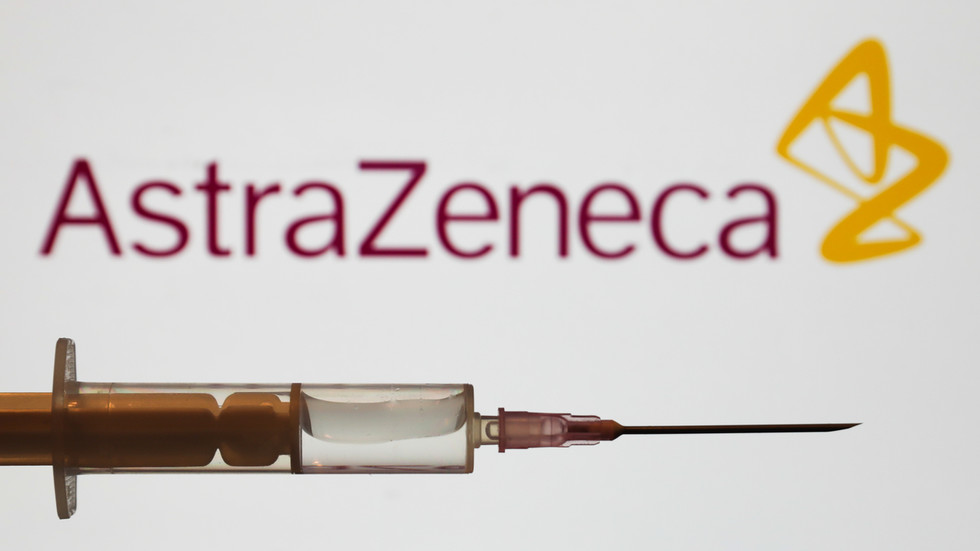 it is unknown if the patient received the vaccine as part of an ongoing study in that country or the cause of the patient’s death. Despite the death, it appears the Phase III trial in Brazil will continue."

"The Brazil National Health Surveillance Agency (ANVISA) said it was notified Monday of the participant’s death and received data from the investigation into the matter."

When did the patient die? And was cherry picked data received? I'd expect so.

"A source familiar with the matter told Reuters that the trial would have been suspended if the volunteer who died had received the COVID-19 vaccine, suggesting the person was part of the control group that was given a meningitis vaccine."

"So far 8,000 of the planned 10,000 volunteers in the trial have been recruited and given the first dose in six cities in Brazil, and many have already received the second shot, he said."

Both AstraZeneca and Oxford University, the pharma giant’s research partner for the vaccine, provided little comment on the news of the death. An AstraZeneca spokesperson cited “medical confidentiality and clinical trial regulations,” CNBC reported. The spokesman further said that “significant medical events are carefully assessed by trial investigators” and added the “assessments have not led to any concerns about the continuation of the ongoing study.”

Additionally, an Oxford University spokesperson told CNBC that “there have been no concerns about the safety of the clinical trial” following an assessment of the case in Brazil.

“The independent review in addition to the Brazilian regulator have recommended that the trial should continue,” Oxford spokesperson Alexander Buxton told CNBC

News of the death comes within hours of additional reports suggesting the U.S. Food and Drug Administration might lift an ongoing hold of the U.S. arm of the Phase III vaccine study. The study in the United States has been paused since September following reports that a patient in the United Kingdom who received the vaccine candidate, AZD1222, developed a serious illness that is believed to be a serious spinal inflammatory disorder called transverse myelitis. The patient was treated in the hospital and sent home. After a brief investigation by Britain’s Medicines Health Regulatory Authority (MHRA) determined that there was not sufficient evidence the woman’s illness was directly caused by the vaccine, the trial in the U.K. resumed.

It has to be asked, would this death be swept under the rug so the US arm of Phase III could have their ongoing hold lifted?

"The federal government already has plans to purchase the vaccine and produce it at its biomedical research centre Fiocruz in Rio de Janeiro, while a competing vaccine from China’s Sinovac is being tested by Sao Paulo state’s research center Butantan Institute.

If the vaccine makes it through regulatory trials, AstraZeneca plans to manufacture two billion doses of its vaccine, with 400 million slated for the U.S. and UK, and one billion allotted for low- and middle-income countries."

This Covid vaccine definitely has problems. Not limited to the Astra Zeneca shot