I've continued to use cash right through the pandemic... no problem.  No Covid 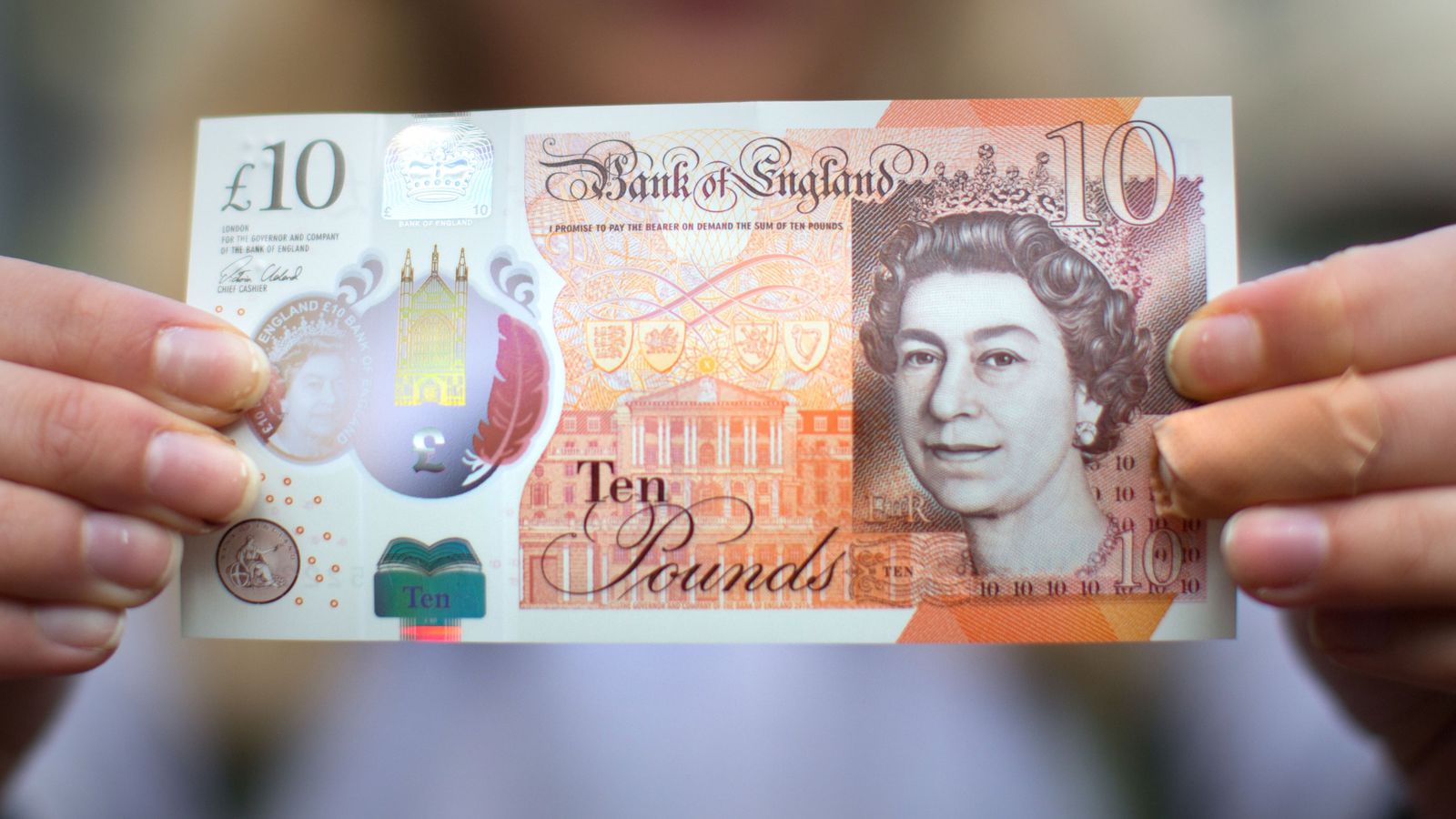 It carried out the study after noting a decline in cash use during the pandemic - which the Bank said may partly reflect "concerns about the risk of banknotes transmitting the virus".

But it found that even if exposed to a high dosage equivalent to being directly sneezed on, the virus did not survive at high levels on notes - either of the modern polymer or old-fashioned paper variety - for very long.

Survival of the coronavirus on notes appeared in fact to be lower than on many of the other surfaces with which people come into contact in their day-to-day life.

Researchers, using £10 notes, found the level of virus remained stable for one hour after exposure.

After six hours, virus droplets on banknotes had declined to 5% or less of their initial levels and after 24 hours it was less than 1% while at five days, it was at undetectable or trace levels.

In shops, the main infection risks would come from being close to an infected person or handling a shopping basket or trolley, PIN keypads, products on shelves or touchscreens of self-checkout terminals, the study said.

Especially after those mask wearing dolts have touched their virus/bacteria ridden masks dozens of times while shopping, then touching everything in the store... you get the idea?

Unlike these surfaces, cash would typically be stored in wallets, tills or safes.

"Contamination of banknotes, where it could occur, is most likely to be indirectly by transfer from the hands of an infected person or when someone touches an infected surface and then touches a banknote," the study said.

"Any contamination by these routes would be likely to result in much lower levels of the virus than by direct contamination modelled in this study.

"Where contamination does happen, this work shows that the virus typically declines rapidly over a period of hours, and it represents no greater risk than other surfaces people come into contact with as part of their everyday lives."

The Bank said there was some evidence the virus decays more slowly on smooth surfaces such as stainless steel than on notes.

It added: "Where low levels persist, it is not clear whether they are present at levels that could potentially establish infection."