Non Communicable Diseases Are Leading Cause of Death and Disability Worldwide, says WHO

Noncommunicable diseases are leading cause of death and disability worldwide, says WHO

Some interesting FACTS. I’ll bold that which, in my opinion, should receive some specific attention

"The World Health Organization (WHO)’s 2019 Global Health Estimates suggest noncommunicable disease now account for seven of the top ten causes of death worldwide, where they only accounted for four in 2000.

The WHO said the estimates highlight the need for an intensified global focus on preventing and treating cardiovascular diseases, cancer, diabetes and chronic respiratory diseases in all regions of the world, as set out in the agenda for the United Nations Sustainable Development Goals.

“These new estimates are another reminder that we need to rapidly step up prevention, diagnosis and treatment of noncommunicable diseases,” said Dr Tedros Adhanom Ghebreyesus, Director-General of WHO. “They highlight the urgency of drastically improving primary health care equitably and holistically. Strong primary health care is clearly the foundation on which everything rests, from combatting noncommunicable diseases to managing a global pandemic.

Noncommunicable diseases are on the rise

According to the estimates, heart disease is still the leading cause of death, even after 20 years, and is now killing more people than ever before. The number of deaths from heart disease increased by more than 2 million since 2000, to nearly 9 million in 2019. The organisation said that heart disease now represents 16 percent of the total deaths worldwide, but affects regions disproportionately; because more than half of the 2 million additional deaths were in the WHO Western Pacific region, while the European region has seen a 15 percent decline in heart disease deaths.

Alzheimer’s disease and other forms of dementia have now entered the top 10 causes of death worldwide fort the first time. According to the estimates, Alzheimer’s disease was the third largest cause of death in both the Americas and Europe in 2019 and women are disproportionally affected: globally, 65 percent of deaths from dementias are women.

Similarly, diabetes also entered the top ten for the first time. The organisation said this was because deaths from diabetes have risen by 70 percent since 2000, with an 80 percent increase in deaths among males. In the Eastern Mediterranean, deaths from diabetes have more than doubled and represent the greatest increase of all WHO regions.
Communicable diseases still a major issue in developing countries

The estimates also reveal that while there may be a global decline in deaths due to communicable diseases, they are still a major challenge for low- and middle-income countries – accounting for six of the top 10 causes of death in low-income countries.

While lower respiratory infection may have been the deadliest group of communicable diseases in 2019, ranked as the fourth leading cause of death, they claimed fewer lives than in the past, with the global number of deaths decreasing by nearly half a million since 2000. 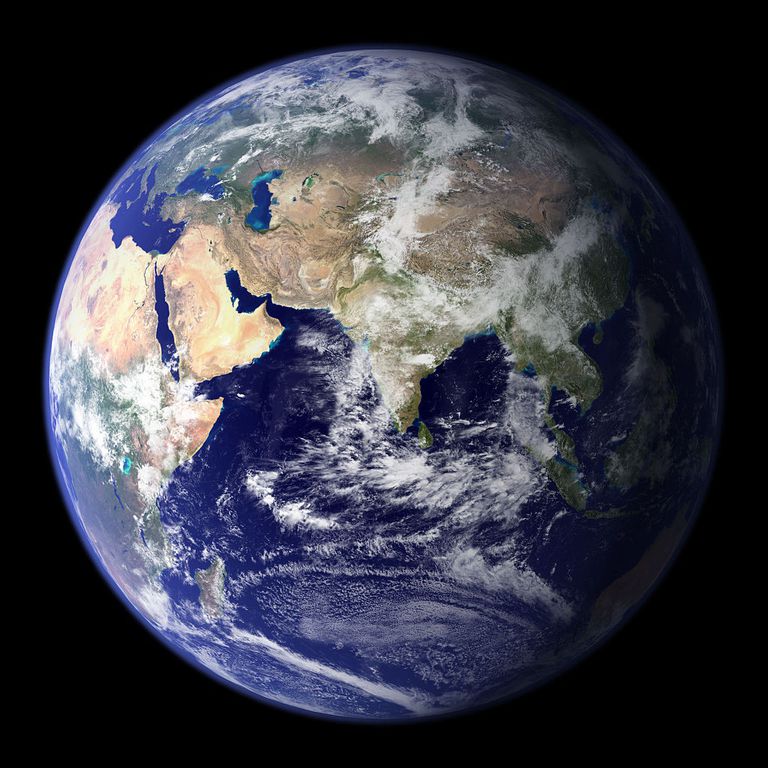 Other communicable diseases are also causing less deaths – HIV for instance has now dropped from the eighth leading cause of death in 2000, to number 19 in 2019 due to efforts to prevent infection, test for the virus and treat the disease over the last two decades. While it remains the fourth leading cause of death in Africa, the number of deaths has dropped by more than half, falling from over 1 million in 2000 to 435 000 in 2019 in Africa.

Tuberculosis is also no longer in the global top 10, falling from seventh place in 2000 to 13th in 2019, with a 30 percent reduction in global deaths. But it does remains among the top 10 causes of deaths in the African and South-East Asian regions.

The estimates show that while people may be living more than six years longer now than in 2019, with the global average being more than 73 years in 2019 compared to 67 in 2000, on average, only five of those additional years are lived in good health.

The organisation said that disability is on the rise, and that for the most part the most deadly diseases are also responsible for the greatest number of healthy life-years lost. Heart disease, diabetes, stroke, lung cancer and chronic obstructive pulmonary disease were collectively responsible for nearly 100 million additional healthy life-years lost in 2019 compared to 2000.

Consider the reality stated in this WHO report.  Non communicable diseases are the leading cause of death and disability world wide. Heart disease. Cancer. Diabetes. Chronic Respiratory Disease (COPD etc.,)

Consider the deaths alleged to have been from  the Covid-19 "pandemic" in all these persons with multiple comorbidities..The very non communicable diseases that really cause the greatest number of  healthy life years to be lost.  All these deaths from heart disease and cancer, were miraculously erased by the "pandemic" while not resulting in any excess deaths. Find that strange? You should.