There was one in Canada, I'll get to later. For this report we'll cover the anaphylactic reaction to the emergency authorized Moderna shot (not approved)

Dr. Hossein Sadrzadeh, a hematology oncology fellow at Boston Medical Center, was given the drug on Christmas Eve. The health care worker, who has a severe shellfish allergy, said his heart began to race after taking the vaccine. Initially, he thought his increased heart rate was due to anxiety he had about the jab, stemming from reports of serious medical episodes occurring after people with allergies were injected with Pfizer’s coronavirus vaccine. 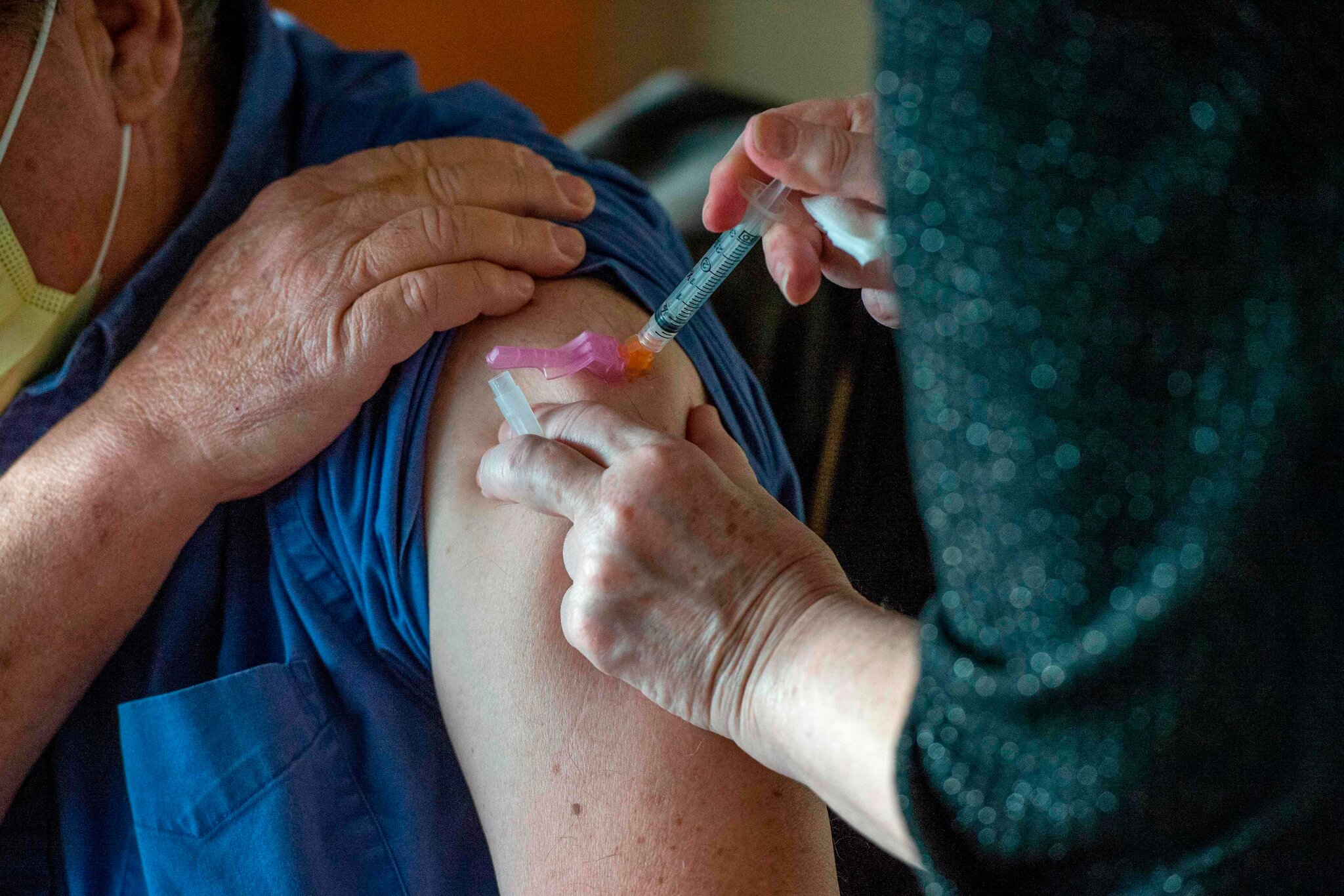 However, he soon realized that he was suffering from something far more dangerous. Within minutes, Sadrzadeh’s tongue and throat began to tingle and go numb, a reaction that he associated with his shellfish allergy. Even more concerning, his blood pressure then dipped so low that it wasn’t even detectable with a monitor.

Luckily, the doctor had brought his own EpiPen, which he administered on himself before hospital staff rushed him to the emergency room. He was given several medications, including steroids and Benadryl. A record of his hospital visit stated that he was admitted to the ER for “shortness of breath, dizziness, palpitations and numbness after receiving the Covid-19 vaccine.”

“I feel that if I did not have my EpiPen with me, I would be intubated right now, because it was that severe,” he said, adding that it was the worst allergic reaction he had experienced since he was 11 years old.

“I knew the symptoms. I had the experience. I was a physician, and I was scared to death. Imagine someone who does not have the information,” he noted. Sadrzadeh has offered Moderna a blood sample in an effort to help the firm identify what ingredient in the vaccine may have triggered the allergic reaction.

“I really don’t want anybody to go and experience this and go through this event that I had,” he said.

Recall the incidents in Alaska? In the post below it's explained what epinephrine is a what it's used for. And the use of anti histamines and steroids are also clarified.

A Boston physician said he developed a severe allergic reaction minutes after receiving Moderna’s coronavirus vaccine on Thursday, in the first week of the nationwide rollout for the company’s shots.

The case was the first of its kind reported to be linked to Moderna’s vaccine. Federal agencies are investigating at least six cases involving people who suffered anaphylaxis after receiving the Pfizer-BioNTech vaccine, which contains similar ingredients, during the first few weeks of its distribution in the United States.

"At least six cases"- So you know it's more then six! Because "at least" is weasel wording

With more than 1.1 million injections already delivered to arms across the country, severe allergic reactions remain a rarity, and should not prompt concern in most people, said Dr. Merin