Description of my feelings when reading the CDC report including weasel wording regarding the rate of anaphylactic reactions to the experimental vaccine INCLUDING BUT NOT LIMITED TO THE DOWNPLAYING OF THE SEVERITY OF THESE REACTIONS:  APPALLED- struck with fear, dread, or consternation. I'll throw in aghast, for good measure!

Earlier today we, hopefully, all read the NEJM Safety and Efficacy Report on the mRNA vaccine? Having done so you should understand that the safety and efficacy of the mRNA vaccine was not really studied. Or proven. If you haven't, maybe you'll want to before reading the CNBC report?

If not you can read it afterwards. Either way the link is placed directly below. Conveniently at your 'finger tips'

CNBC- "CDC says severe allergic reactions to the Covid vaccine run 10 times reactions to the flu shot...." It's actually more then ten times. Good thing everyone is distracted with the Capital Hill dog and pony show. 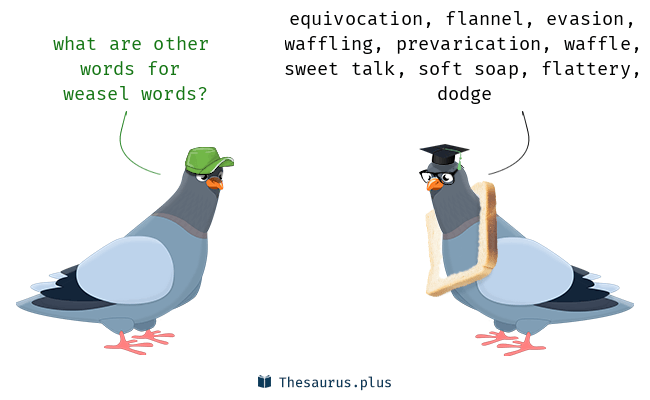 Thought defined: an idea or opinion produced by thinking, or occurring suddenly in the mind.

While it is "thought" to be rare,  the facts demonstrate that the deadly  life threatening reactions are vastly more common then usual.

"The Covid-19 vaccine appears to cause severe allergic reactions at a significantly higher rate than other vaccines among the first wave of Americans to receive the life-saving immunizations, though the reactions are still rare, the U.S. Centers for Disease Control and Prevention said Wednesday.

The CDC said there were 21 cases of anaphylaxis — a severe and life-threatening allergic reaction that occurs rarely after vaccination — out of the nearly 1.9 million (1,893,360 ) people who received their first shot of Pfizer’s Covid-19 vaccine in mid- to late December, according to a study published in the CDC’s Morbidity and Mortality Weekly Report on Wednesday.

That would mean roughly 11 people out of every million vaccinated would likely experience anaphylaxis, according to CDC data — roughly 10 times higher than the rate for the flu vaccine."

The usual rate of anaphylaxis for vaccine injections was 1 in every 1.3 million injections given. Using that standard one should have expected no more then 1 or 2 reactions. Instead there were 21. That is not rare. Then is vastly higher then the norm and vastly higher then should have been expected.  We've also seen these deadly reactions including deaths in other locales.

Dr. Nancy Messonnier, the director of the CDC’s National Center for Immunization and Respiratory Diseases, told reporters on a conference call the inoculations were safe for public use and the severe allergic reactions, though higher, were still considered rare.

Considered rare by who? Based on what criteria? I would certainly not consider these deadly reactions 'rare' if it happened to me. To someone I love and care for? To anyone I know. At all

If gun injuries/fatalities began occurring at ten times the rate- there would be calls for tighter gun controls and more police intervention. We certainly wouldn't be downplaying the situation. What if car accidents increased ten fold? Would the media and authorities downplay them?

“The anaphylaxis rate for Covid-19 vaccines may seem high compared to flu vaccines, but I want to reassure you that this is still a rare outcome,” Messonnier said on the call before the study was released. She added that the data applies to both Pfizer’s and Moderna’s vaccines, which use similar mRNA technology.

Representatives from Pfizer and Moderna were not immediately available to respond to CNBC’s request for comment.

All this for an injection that has never, ever been shown to stop the transmission of the Covid virus. Was never tested for it's ability to stop transmission, nor is their evidence this vaccine is capable of defeating this 'pandemic'- None. There is however evidence that you have a far greater risk of suffering a deadly reaction- Along with completely unknown side effects, long or short term. This vaccine is not a win. Not in opinion.