Payette should have never, ever been appointed. Ever.

In 2017 it was very clearly stated: Julie Payette Should Not Be Governor General of Canada

It was clear at that time she had issues. She was abusive. She was reckless. And worse

Called this one, easily. 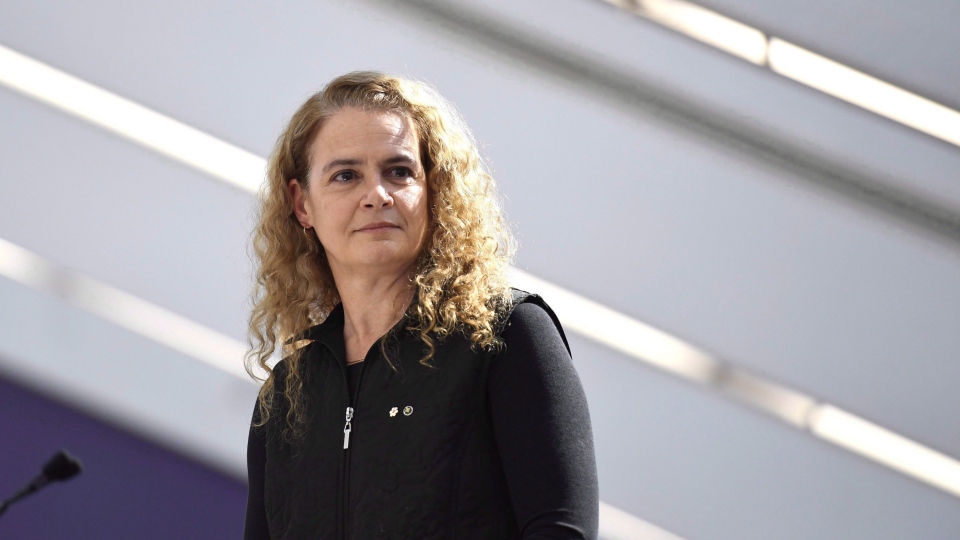 “Everyone has a right to a healthy and safe work environment, at all times and under all circumstances. It appears this was not always the case at the Office of the Secretary to the Governor General,” Payette said in a statement Thursday.

“Tensions have arisen at Rideau Hall over the past few months and for that, I am sorry.”

I don't think she's sorry. This has been going on for some time and she had lots of time to right her wrongs. She didn't

Payette’s resignation come hours after sources told CTV News learned that an independent review into workplace harassment allegations against her was completed and that the details of the report were “damaging.”

“While no formal complaints or official grievances were made during my tenure, which would have immediately triggered a detailed investigation as prescribed by law and the collective agreements in place, I still take these allegations very seriously,” Payette said in her statement.

“Not only did I welcome a review of the work climate at the OSGG, but I have repeatedly encouraged employees to participate in the review in large numbers. We all experience things differently, but we should always strive to do better, and be attentive to one another’s perceptions.”

Payette said her resignation comes at an “opportune time” as her father’s health is worsening.

The Prime Minister's Office says it will not comment at this time. A spokesperson for Buckingham Palace told CTV News they would not comment on the report "as this is a matter for the Canadian government."

"Speaking to National Post about Payette’s resignation, Daniel Béland, director of the McGill Institute for the Study of Canada, said responsibility for the unprecedented moment fell squarely on the prime minister’s shoulders.

“This is very bad for Justin Trudeau because Julie Payette was his choice. She was not vetted properly, and this once again calls his judgment into question. You cannot repair nor undo this. This is a major stain on the reputation of Justin Trudeau and it’s not good for the Liberal government at all,” Béland said."

It wasn't the vetting process that is the issue..