We Had the Vaccine the Whole Time- A So Called Vaccine Awaiting a So Called Pandemic?

This article is dated December 7 2020. The author is reporting that the vaccines for Covid were ‘designed’ by January 13/20. Months before the WHO characterized, without declaring, Covid-19 as a pandemic. Predating cases being identified in many locations. So interesting to think about.

The author of this piece is clearly promoting the rush to vaccinate everyone. Regardless of the real world situation. And the repercussions from taking this course of action, long term. All of which are unknown. The author has peppered the article  with lots of fear mongering and hyperbole, exaggerated statements or claims that shouldn’t be taken literally. Including death counts that are known to have been exaggerated or intentionally misleading in order that a certain perception is implanted in the minds of the masses. I’ve omitted that spurious information to just focus on the vaccine being accessible before the pandemic 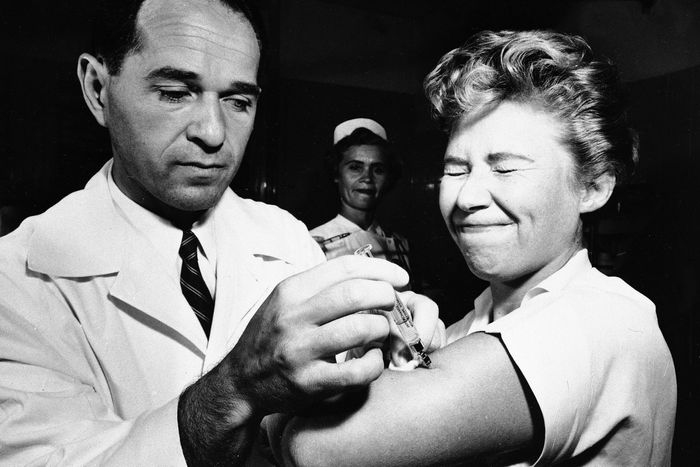 "You may be surprised to learn that of the trio of long-awaited coronavirus vaccines, the most promising, Moderna’s mRNA-1273, which reported a 94.5 percent efficacy rate on November 16, had been designed by January 13. (2020) This was just two days after the genetic sequence had been made public in an act of scientific and humanitarian generosity that resulted in China’s Yong-Zhen Zhang’s being temporarily forced out of his lab.

In Massachusetts, the Moderna vaccine design took all of one weekend. It was completed before China had even acknowledged that the disease could be transmitted from human to human, more than a week before the first confirmed coronavirus case in the United States. By the time the first American death was announced a month later, the vaccine had already been manufactured and shipped to the National Institutes of Health for the beginning of its Phase I clinical trial.

Operation Warp Speed” meant running clinical trials simultaneously rather than sequentially, manufacturing the vaccine at the same time, and authorizing the vaccine under “emergency use” in December based only on preliminary data that doesn’t track the long-term durability of protection or even measure the vaccine’s effect on transmission

Indeed, it would have been difficult in May to find a single credentialed epidemiologist, vaccine researcher, or public-health official recommending a rapid vaccine rollout

The treatment dilemmas facing physicians and patients in the early stages of a novel pandemic are, of course, not the same as the dilemma of rushing a new vaccine to a still-healthy population — we defer to the judgment of desperate patients, with physicians inclined to try to help them, but not to the desires of vaccine candidates, no matter how desperate. An unsafe vaccine, like the one for polio that killed ten and paralyzed 200 in 1955, could cause medical disaster and public-health backlash"

An ineffective vaccine could also give false security to those receiving it, thereby helping spread the disease by providing population-scale license to irresponsible behavior

And we know we’ve got an ineffective vaccine.

And still the roll out continues on...