These recent bombings are the handiwork of the PKK allied with America. France. Israel. Britain. Surely there are Armenians in the mix, alongside the Kurds.  Because they've been back and forth for some time now. Fresh from the loss of Nagorno Karabakh. And looking to fuel yet another fire

"A joint Turkish and Russian observation center to monitor a cease-fire between Armenia and Azerbaijan over the Nagorno-Karabakh region started operations after an opening ceremony with senior defense officials in attendance on January 30.

Azerbaijani Defense Minister Zakir Hasanov and deputy defense ministers from regional powers Turkey and Russia were there to launch the center, in the Agdam region, according to Azerbaijan's state news agency Azertac.

Turkish Defense Minister Hulusi Akar announced on January 29 that one Turkish general and 38 personnel would be stationed at the center.

Turkish officials had already said the observation center would be located in Agdam, which was captured from ethnic Armenian forces occupying it for decades during a six-week flare-up of the conflict. Monitoring of the cease-fire will be aided by drones.

"Our activities will intensify with the work of this joint Turkish-Russian center and we will fulfill our duty to defend the rights of our Azerbaijani brothers," Akar said in a statement posted on the Defense Ministry’s website."

I'll highlight the information that tips us all of to who the terrorists are.

A series of deadly bombings in an area of northwestern Syria under the shaky control of Turkey has raised alarm bells in Ankara, which has blamed Kurdish rebels for the attacks.

At least 20 people were killed in three bombings on Saturday and Sunday, a spike in violence in a corner of the country that Turkey has established as a supposed safe haven for Syrians escaping the country’s smouldering civil war and the wrath of the country’s ruler, Bashar al-Assad.

Footage from the attacks was disturbing, with images of bloodied children and panicked pedestrians rushing through smoke-filled streets to rescue the injured. At least one child was among the dead, according to rescue workers and local media. Many of those living in northwest Syria have already suffered through a decade of civil conflict, often displaced repeatedly before they wound up in war-ravaged towns with few public services.

“These people faced evacuation and were forced to leave their cities and live in tents and refugee camps,” said Navvar Şaban, a Syria expert at the Omraan Institute, a think tank in Istanbul. “Then they faced Covid-19, and now this.” 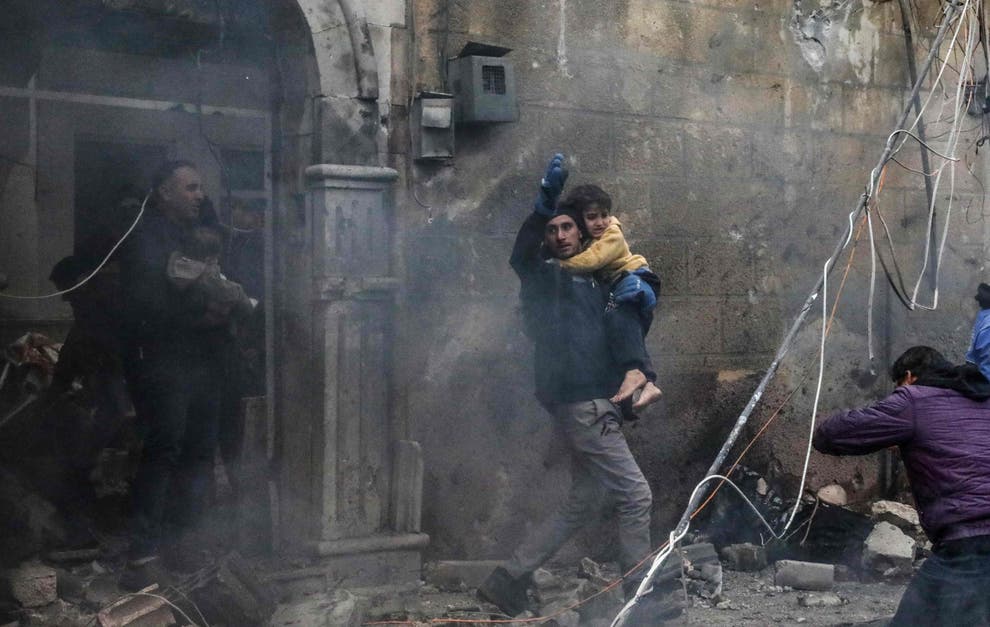 A truck laden with explosives struck in an industrial area of the city of Afrin on Saturday, killing at least eight civilians. Two more bombs went off on Sunday:  one near the centre of the border town Azaz, killing six civilians; and the other at a checkpoint near al-Bab, another town near the Turkish frontier, killing six members of the Ankara-backed Syrian military forces.

Experts say the spike in violence was the worst since a bloody month of attacks in enclaves under de facto Turkish authority in July 2019.  The attacks are a reminder of the explosive undercurrents that continue to pulsate in northern Syria, a hodgepodge of rival armed groups backed by foreign powers including Turkey, Russia, the United States and Iran.

The areas targeted include those previously claimed as part of an enclave previously controlled by the Kurdish-led Syrian Democratic Forces, which Ankara considers a front for its longtime enemies the Kurdistan Workers Party (PKK), which is listed by Turkey, the European Union, and the US as a terrorist organisation.

The areas targeted are those claimed by the occupying usurping proxy army of PKK supported by the US in their attempt to balkanize Syria and redraw the borders of the region.

The SDF, which cooperates with the western armed forces in an effort to keep Isis extremists at bay, accuses Ankara of being an occupying force and carrying out indiscriminate attacks on Kurdish civilians in the area.

Oh, they are behind the bombings. They can deny all the want. The targets and tactics make it plainly obvious.  No think tank info necessary, but, is included below.

“The attack tactics, locations and time frame and way of conducting the attacks all indicate the involvement of the [Kurdish-led forces],” said Omer Ozkizilcik, an analyst at the Turkish government-funded think tank SETA.

SETA has tracked 120 attacks, including around 50 car bombs, targeting Turkish-controlled parts of Syria in 2020. Mr Ozkizilcik said many of the would-be assailants are duped into staging attacks.

He described an early 2020 incident in which a driver departing from Raqqa was stopped at a checkpoint manned by Syrian Kurds, and briefly taken away for questioning. Later, Turkish-backed fighters at a later checkpoint en route to the Syrian town of Tel Abyad found a bomb attached to his vehicle.

The attack on a checkpoint south of al-Bab on Sunday unfolded similarly. A car coming from a Kurdish-controlled district pulled up to a checkpoint, and the bomb exploded after it had been discovered, killing six member fighters and the driver of the vehicle.

Experts say the attacks are meant to drive a wedge between the Turkish-backed authorities and the local population, sowing mistrust and confusion that insurgents can exploit in a long-term effort to drive Ankara from the country. 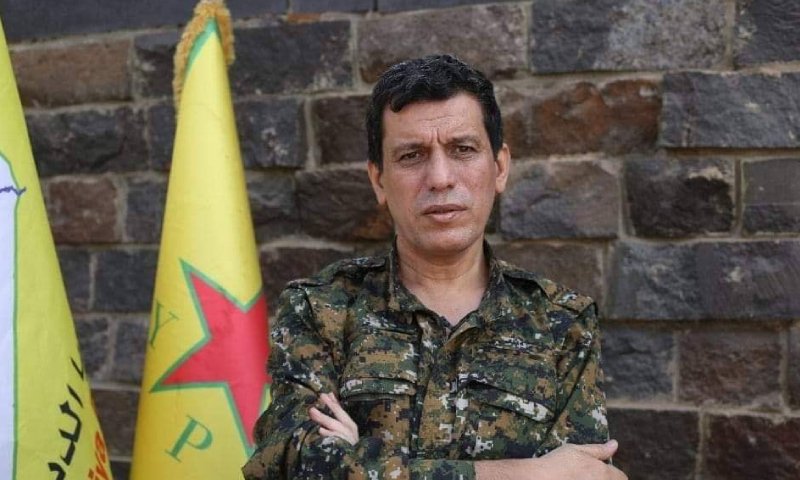 General Mazloum Abdi, commander of the Syrian Democratic Forces (SDF), said that communication is underway with the Syria team in the new U.S. administration, while the U.S. Department of State said that the team has not been formed yets