For those who may not know the lingo?

Gangbusters = to show a large amount of energy, activity, speed, or success

(the map below will change as NOAA updates)

Lake Erie is nearly entirely frozen- I was there yesterday. Ice, ice and more ice.

The sun was shining beautifully making everything super bright. The beach was covered in ice boulders and masses that had been blown ashore.

It's been brutally cold for weeks. We are way below the seasonal norms. 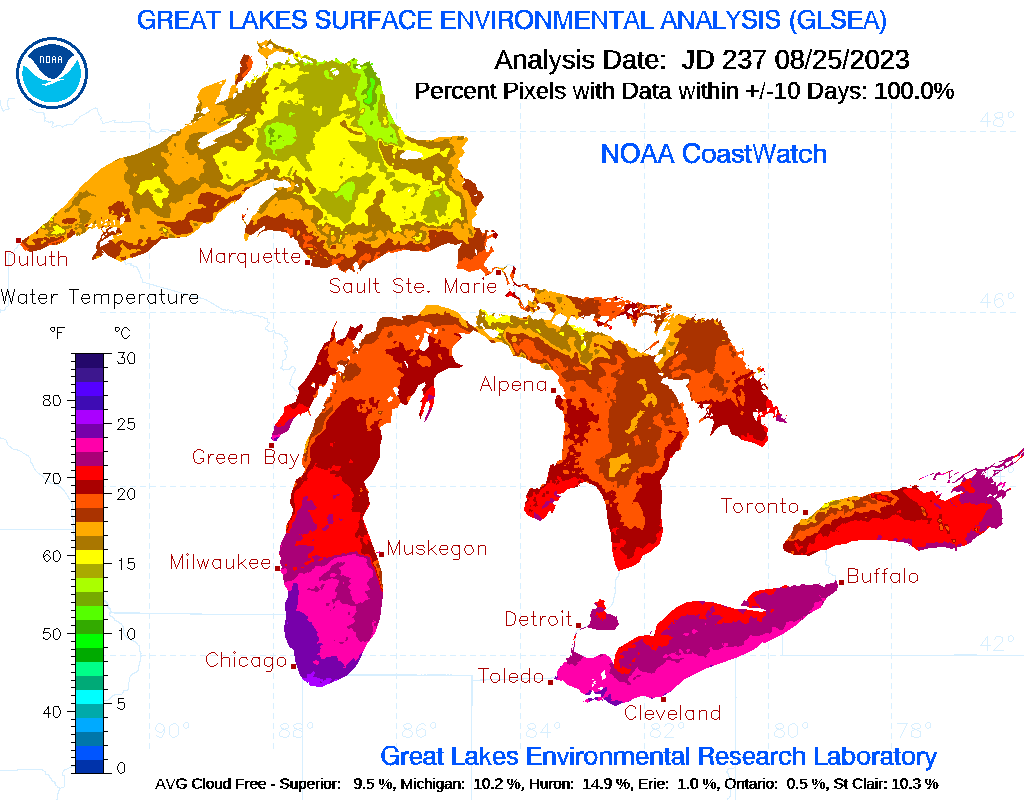 Temperatures across the Great Lakes region, over the five-day period from Feb. 5-9, were a bone-numbing 8 to 17 degrees below average, a “polar opposite” of how the year began.

Great Lakes water temperatures and subsequent ice cover respond most directly to the regional temperatures. If it gets cold, so do the lakes, albeit at a slower pace because that volume of water responds more slowly to those air temperature changes.

Those frigid conditions, however, have turned on the ice-making machine in earnest.