The EU urges the creation of a new Ukrainian government- Surprise!


Quote- Nuland: [Breaks in] I think Yats is the guy who's got the economic experience, the governing experience.

Former economy minister-turned-opposition leader, Arseniy Yatsenyuk, addressed the crowds on stage. He has proposed the creation of a parallel government.
“We need a new independent and credible government which can resume talks with the IMF and other international institutions in order to stabilize the situation in my country.


Today -EU demands new government in Ukraine- ahead of elections, of course

The European Union on Monday called for the formation of a new, inclusive government and constitutional reforms that would lead to “free and fair presidential elections.”

The ministers at their meeting in Brussels reiterated the EU stands ready to assist Ukraine financially, provided a new government will be formed to “pursue economic and political reforms.”


A new government formed so the EU can assist with economic and political reforms... 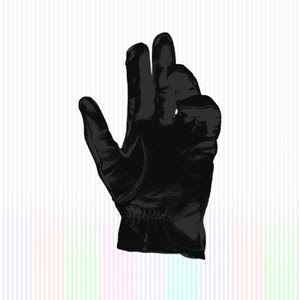 As 'Yats' suggested "“We need a new independent and credible government which can resume talks with the IMF and other international institutions in order to stabilize the situation in my country."