Hattip to my hubby who came up with the headline.

The title is employing the very same language the main stream media deploys when they report that someone died with Covid, while always implying Covid was a factor in their death.

After reading Northerntruthseekers article, Did Baseball Great Hank Aaron Die As A Result From Receiving The Deadly Moderna COVID-19 "Vaccine"?, I did a bit more digging myself and decided that we could safely say he DIED WITH VACCINE. 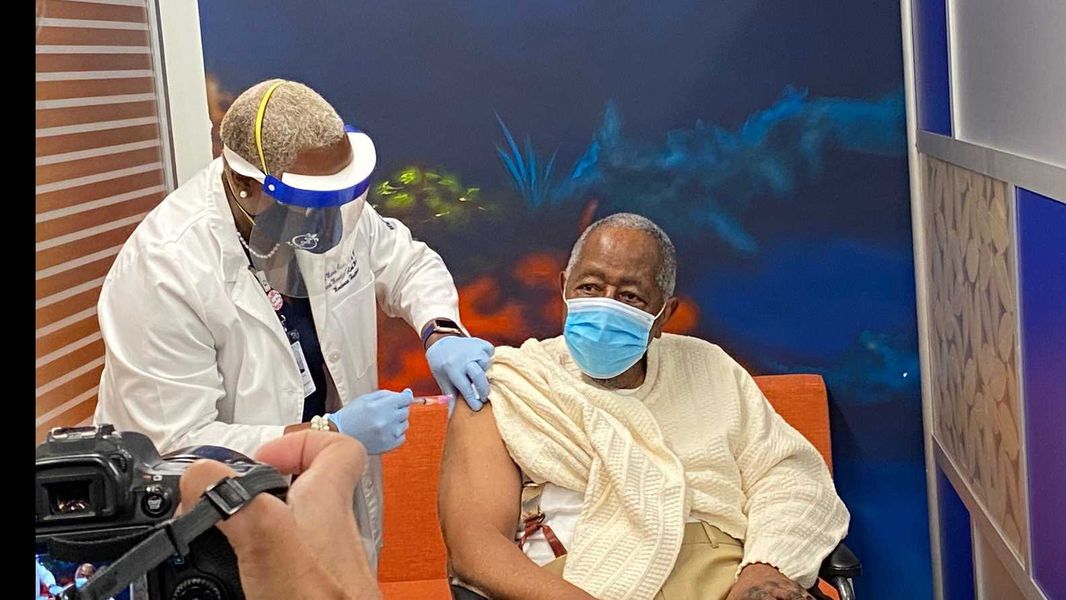 "Now, just over two weeks later, public health experts and some of the Black leaders with Aaron that day worry that an event that drew so much publicity could inadvertently serve to undermine confidence in the vaccine. Within minutes of news breaking Friday morning of the baseball great’s death, those with doubts about the vaccine turned to social media to try to draw a connection to Aaron’s recent immunization."

Perhaps his death should be reason for concern and should undermine confidence in the vaccine?

Cause of death was not announced, but the Braves said Aaron died peacefully in his sleep.

"the Braves said"?  Is this the Atlanta Braves baseball team as announcer of death?

"Aaron, who was 86, suffered from arthritis and had a partial hip replacement after falling in 2014, and he used a wheelchair at the Morehouse event."

It seems unlikely that arthritis could or would be considered a comorbidity. Unlike heart disease. Diabetes. Cancer. His arm looked pretty sizable in the image. So it would appear he probably did do some strengthening exercises in his advanced age?

The fact his death with vaccine has garnered so much attention besides his famed history, is that he was deployed, in a public relations campaign, to bolster or drive vaccine acceptance in the black community. The question that simply has to be asked is why people are less afraid of the virus then of this vaccine? If this virus was as terrible as it's been hyped to be? Which we know for a fact is not the case.

Dr. Valerie Montgomery Rice, president and dean of the Morehouse School of Medicine, applauded Tuesday’s volunteers, (including Hank Aaron)  calling them “trusted messengers” as the school launches a public vaccination campaign with the help of a $40 million federal grant from the HHS Office of Minority Health to fight COVID-19 in underserved communities.