"Trump Impeachment is Performace Art" ? It's Trash TV & You're Fired!

It's not even performance art- It's trashy old reality TV. For the dupes and dummies.

Seriously. I was speaking to someone about this today. The US reduced to reality TV programming passing itself off as serious justice. That's sad. 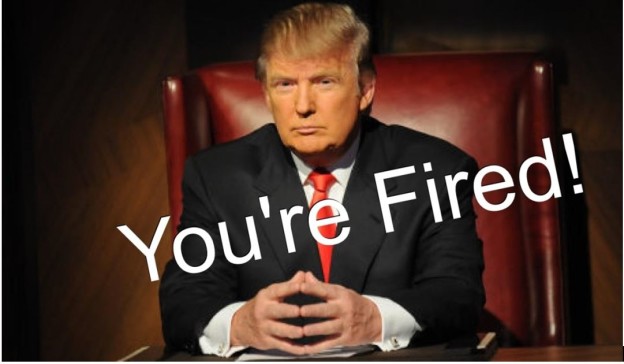 "Historian Victor Davis Hanson describes the impeachment of former President Donald Trump as performance art. He expressed concern that “wokeism” is stifling America’s free expression of ideas, something he says allowed the United States to surpass the communist and fascist worlds."

Take in the brief video at the link- The so called impeachment is a joke. And a very bad one at that.

Perhaps we'll run some kind of similar 'shit show' ( A slang term for a spectacle or a complete mess. ) here in Canada with Trudeau- Though we've already had the farce of a governor general 'step down' How much worse could it get? Probably worse still.

Email ThisBlogThis!Share to TwitterShare to FacebookShare to Pinterest
Labels: media, perception management, US